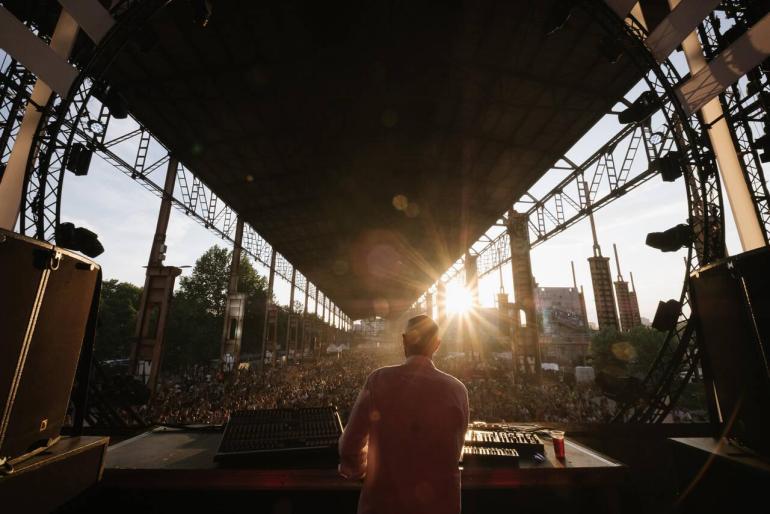 With just a few weeks until this year’s Kappa Futur Festival, things are heating up with the announcement of an exclusive opening party and FIVE unmissable after parties, as well as the day-by-day stage breakdowns. Check the lineup.

The festival itself runs Friday 1st July (extra day), Saturday 2nd July and Sunday 3rd July, with the stage divisions now confirmed across the four stages, the iconic JAGER Stage, this year’s newly named FUTUR Stage and LATZ Stage and finally the tree-lined DORA Stage. See the table below to see who is playing where.

Download the official festival app, which is new this year and is available here, for specific set times.

Then there’s the after-parties. This year, there will be five different parties for those who want to party after the festival ends. On Friday 1st July there’s a party at Audiodrome with Spanish DJ and Beatport chart-topper WADE, whilst at Azimut Club the party is headed up by Berlin native and long-time Berghain resident Boris Dolinski.

Finally, after the festival closes on Sunday 3rd July those in the mood for some tech and minimal house can head to Audiodrome, for Solid Grooves. Whatever option you choose, the 2022 Kappa Futur Festival weekend in Torino promises to be an unforgettable experience.


With the festival only a few weeks away, tickets are selling faster than ever before. Get your tickets while they’re still available!