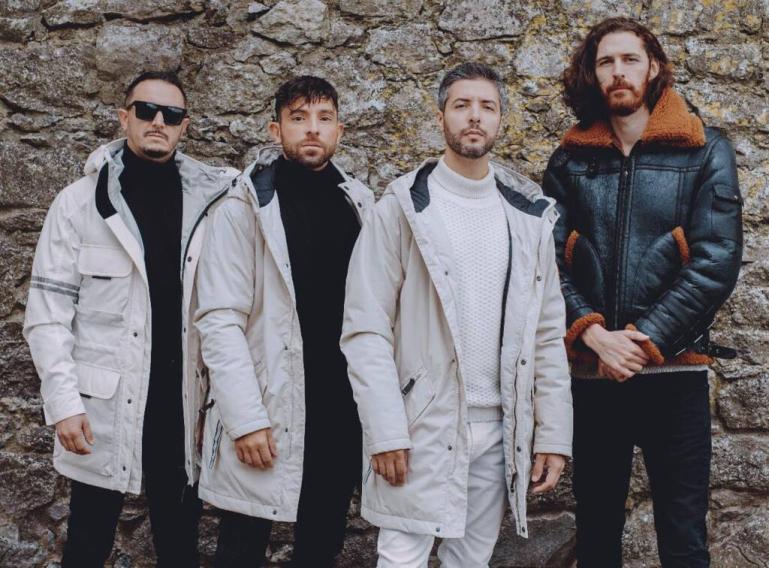 The official video for Meduza and Hozier‘s collaborative hit “Tell It To My Heart,” which is out now, has been released.

The video gives the hit song a whole new meaning by telling the story of two brothers who are fighting to keep their bond together. Meduza’s videos are known for their massive visuals and awe-inspiring locations, and this video is no exception. It all brings the lyrics to life for an emotional three-minute escape. A certified hit, ‘Tell It To My Heart’ has amassed 20 million global streams and 2 million UK streams, while the official lyric video has racked up 5.2 million views alone.

‘Tell It To My Heart’ is an emotional, atmospheric electronic masterpiece that combines Meduza’s signature sophisticated production with Hozier’s iconic soaring vocals. It follows the equally rousing ‘Paradise’, Meduza’s collaboration with another Irish chart-topper, Dermot Kennedy, which steams towards half a billion Spotify streams, and achieved platinum awards in multiple countries, peaking at #5 in the UK Singles Chart.

Meduza burst onto the scene in 2019 with ‘Piece Of Your Heart (ft. Goodboys),’ a seminal global smash that has racked up over 1 billion combined streams and received a Grammy nomination since its release. The song was certified diamond, multi-platinum, and gold around the world, including in the United Kingdom, where it sold over 1.2 million copies and reached #2 on the UK Singles Charts and #1 on the US Dance Charts. The equally successful ‘Lose Control,’ a collaboration with UK artists Becky Hill and Goodboys, was followed by another global, multi-platinum-selling hit, which charted at #11 in the UK Singles chart and has amassed over a billion streams alone.

Hozier is a multi-platinum, Grammy-nominated, award-winning tour de force who debuted in 2013 with his debut single “Take Me To Church,” which charted at number one in multiple countries. His self-titled album debuted at #2 on the US Billboard ‘Top 200’ chart, and his highly anticipated sophomore album Wasteland, Baby! was released in March 2019 to massive worldwide critical acclaim, debuting at #1 on the US Billboard Chart. Hozier’s albums have accumulated over 20 billion streams and 2 billion video views to date.

Two of the most talented musical acts on the planet have collaborated on an undeniably stirring sonic masterpiece.