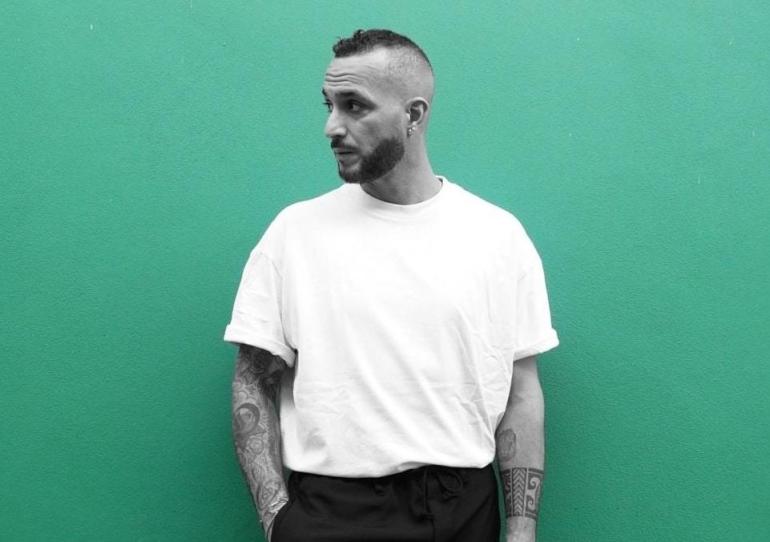 The original is rapidly approaching 50 million streams across platforms and continues to climb the UK official charts Top 20.

The fast-rising Australian electronic producer Cassian and dance music icon Loco Dice are set to release their remixes of the undeniable Meduza and Dermot Kennedy chart smash ‘Paradise’, out now.

Led by atmospheric synths and driving drums, Cassian opens proceedings with a melodic take on ‘Paradise’. Loco Dice then drops a pumping house remix, underpinned by fluttering brass and energetic percussion, crafted with the dancefloor firmly in mind. The revered original has already racked up 27 million Spotify streams since its end-of-October release, also clocking in at #6 in the Apple Music UK charts.

Meduza exploded onto the scene last year with ‘Piece Of Your Heart (ft. Goodboys)’, a global smash that has clocked up over a billion combined streams since its release and received a Grammy nomination. The track went diamond, multi-platinum and gold worldwide, including in the UK, selling over 1.2 million units and peaking at #2 in the UK Singles Charts and #1 in the US Dance Charts. This was followed up by the similarly successful ‘Lose Control’, a collaboration with UK artists Becky Hill and Goodboys, another global, platinum-selling hit, which clocked in at #11 in the UK Singles chart and has amassed more than a billion streams alone.

Hailing from Dublin, Brit Awards nominee Dermot Kennedy first broke through in 2018 with lauded single ‘Power Over Me’, which has achieved platinum sales in his native Ireland, gold in the UK and has since racked up over 200 million Spotify streams. The following year saw the release of his debut album Without Fear, a global favourite that hit #1 in both the UK and Ireland, with the Guardian enthusing that he “wears his heart and guts on his sleeve to powerful effect” across the LP. The artist has collectively achieved over 1.5 billion streams across platforms globally, and now makes his first collaboration with the dance music titans.


Sydney-born, LA-based Cassian is the fast-rising DJ and producer who has already supported the likes of Carl Cox, Laurent Garnier, Guy Gerber, MK, Solomun, H.O.S.H and Hot Since 82 to name but a few. He has also been keeping busy in the studio, producing his own music as well as mixing and engineering for Banks, Classixx, Rufus, Miami Horror and Bag Raiders.

One of the most recognisable figures from the world of dance music, Loco Dice has been releasing music since 2002, launching the Desolat imprint five years later. As well as performing at some of the world’s finest clubs and festivals, the Dusseldorf-born artist has also been busy launching his new En Couleur label, where he released music from artists including Detroit legend Eddie Fowlkes.

The ‘Paradise’ remix package sees two generations of dance music talent inject their own infectious energy into the production process.