Including ‘Nothing For Free’ and ‘Driver’, Pendulum return with new music after 10 years from the release of ’Immersion’ album 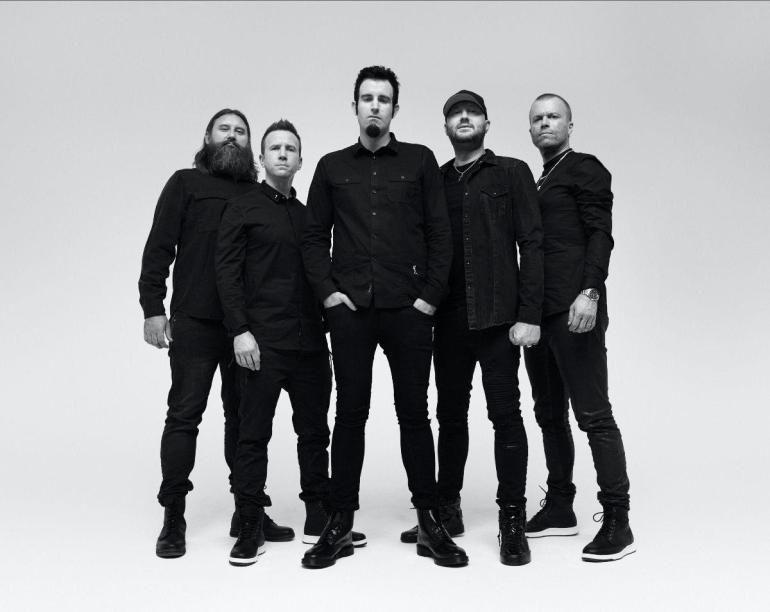 Pendulum – one of the most iconic electronic acts of all time have finally released their first brand new music since the UK #1 selling album ‘Immersion’! The double A-side includes the massive halftime track ‘Nothing For Free’,  featuring classic vocals from frontman Rob Swire that delivers the powerful rock-infused electronic music that Pendulum do best and the mighty DnB anthem ‘Driver’.

You can listen to both tracks right now as well as watch the stunning new video for ‘Nothing For Free’.

The video provides an observation on current global issues, drawing comparisons through the eyes of rabbits experiencing their own myxomatosis pandemic. The narrative sits alongside the striking 2D/3D visuals and a powerful performance by Rob Swire to the camera, which sees him stood under a beautiful glowing sun. The video was shot in London with a socially distanced crew and is directed by Lewis Cater.

The lyrics to ‘Nothing For Free’ ended up being relevant to what’s been going on in the world, even though it was written before 2020 happened. For the video, we focused instead on rabbits in a similar situation to see how it might play out – Rob Swire

With ‘Nothing For Free’ the definitive singalong Pendulum anthem, ‘Driver’ hits hard as the striking, in your face drum and bass track that welcomes the band back and gets you ready for the dancefloor.

After complete global domination, sold-out headline tours, three platinum albums ‘Hold Your Colour’, ‘In Silico’ (UK #2) and ‘Immersion’ (UK #1), and huge fan-loved singles including ‘Propane Nightmares’, ‘Watercolour’, ‘Witchcraft’, ‘The Island’ and more, Pendulum are back to reignite the spark with their brand new music, an all new show production, and the announcement of even more music to come.

We’ve been working on some new tracks for a while now and it’s great to finally get them out. We’d been playing exclusive previews of some of the new music at shows in Australia and New Zealand before lockdown, and we’ve been making tweaks along the way to make sure they’re right – Rob Swire

While summer events are on hold this year, Pendulum have still managed to retain their headliner status across the globe, topping the bill at the prestigious SW4 festival in London in 2019, as well as Ultra Japan and New Zealand’s Electric Avenue with the awe-inspiring new Trinity production show.

Trinity just seemed like the perfect touring model for us right now, it gives us the freedom to test out our new music on the road like we did in the early days, whilst still being able to headline the biggest events and bring a huge, bespoke new show to our audiences – Rob

The launch of the new Trinity live show sees the 3 original founding members of Pendulum – Rob Swire (Anscenic), Gareth McGrillen (Speed), and Paul Harding (El Hornet), joining forces for the first time in over a decade. Pendulum Trinity have also been announced as festival headliners at some of the biggest events across the globe including, We Are FSTVL, Ultra Europe, Boomtown, Creamfields, EDC Vegas, Let It Roll, Lowlands, and even more for 2021.

‘Nothing For Free’ was teased across underplay events at the beginning of the year, including intimate club shows in Sydney and their home town of Perth as well as a live vocal performance by Rob Swire, Gareth McGrillen, and Paul ‘El Hornet’ Harding during the Rampage takeover Pendulum hosted in March. While eager fans will recognize ‘Driver’ as the massive intro track to Pendulum’s new Trinity show, launched at London’s biggest dance festival SW4 last year.

With fans finally celebrating the release, a brand new era for Pendulum has officially begun. make sure to stream ‘Nothing For Free’ and ‘Driver’ from this link. 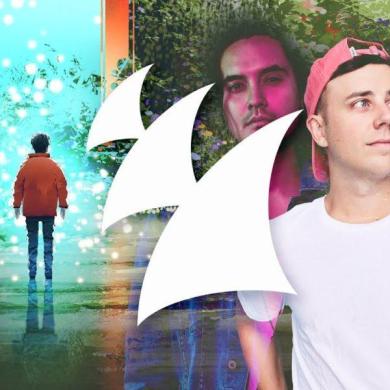