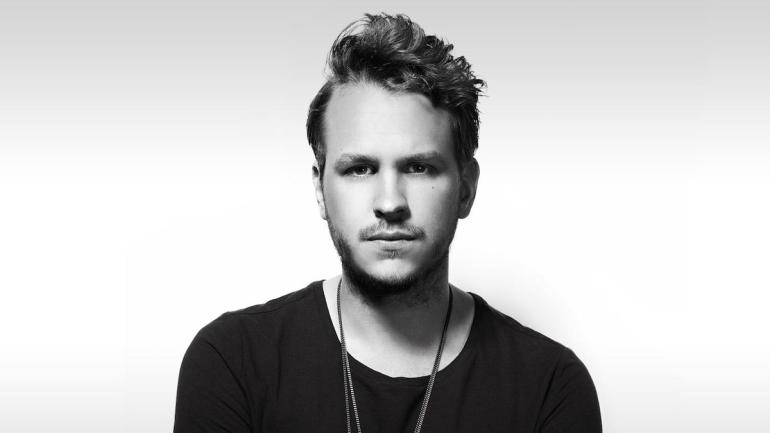 The Swedish house maestro Sebjak is on fire in this year. At the beginning of 2017, he released on his label Bibliotheque Records superb record called ‘Moog‘.

Now, about almost one months later he is coming with his long awaited single. Immediately after the world premiere during Steve Angello’s Residency show BBC Radio 1 the last year, it’s become one of the hottest upcoming track in the business.

‘My Love‘ is the name of the record and it’s a perfect example of the modern sound of house music in 2017. It contains progressive house elements built on the driven techno basis. The melody is deep and warm but at the same full of energy.

Fred Again drops new single ‘Kammy (like i do)’

We’re not far from the truth when we say that ‘My Love’ is probably Sebjak’s finest record in his, already impressive, resume.

Without any doubts, this is the biggest release on Bibliotheque Records until now and it’s also a strong testament that this year is going to be exceptional for both Sebjak and for his label.

Below you can listen and buy the track here.