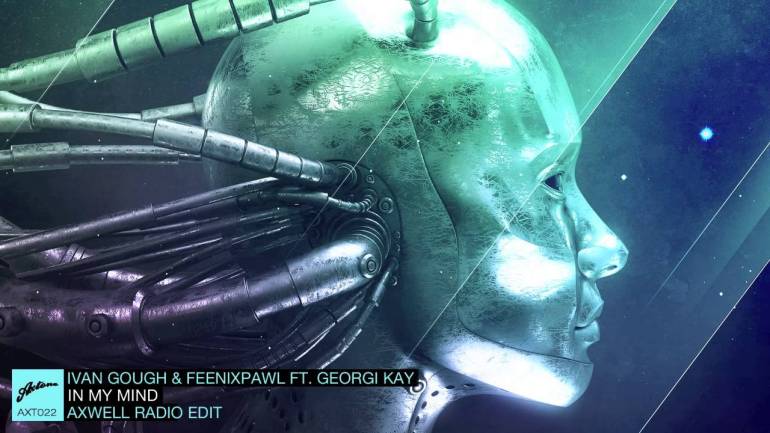 It’s been exactly 5 years now since Axwell dropped his massive mix of In My Mind by Ivan Gough and Feenixpawl. The track is probably one of the most known progressive tunes of all time.

Played for the first time by the Legends Swedish House Mafia the track become viral between people. Thousands of ravers have sung the iconic vocal “In my mind, and in my head, this is what we all came for” on every play.

The vocal is from Georgi Kay which was nominated for the 55th Grammy Awards in the category of Best Remixed Recording, Non-Classical.

In My Mind will remain forever in the hearts of all fans.