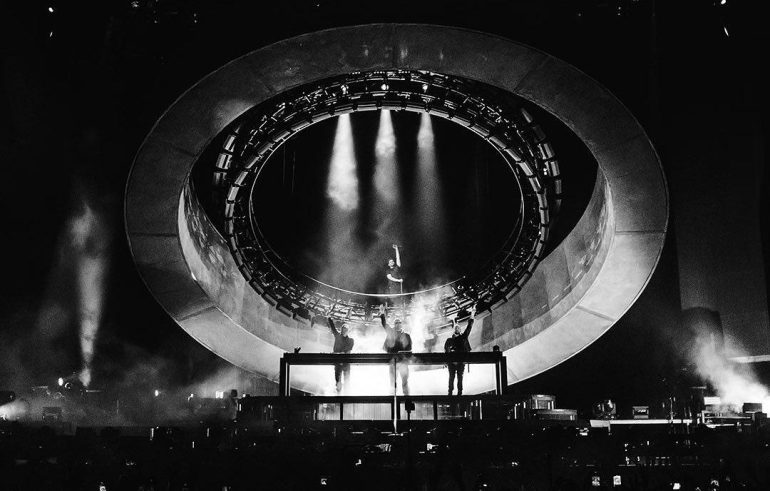 After last night’s Milan show, Swedish House Mafia announced via Instagram the cancellation of part of the European tour.

According to the statement, part of the equipment used for the production got damaged during the load out. Luckily, no members of the team got hurt. For this reason, all the upcoming shows, starting with Zurich on October 19th, will be canceled. This includes Praga, Cologne and Munich.

According to Swedish House Mafia, the tour should be able to start again on October the 29th in Antwerp.

This is just the last of a series of cancellation announcements for a tour that seems haunted.

Check below for the full Swedish House Mafia’s statement about the Paradise Again Tour cancellation.