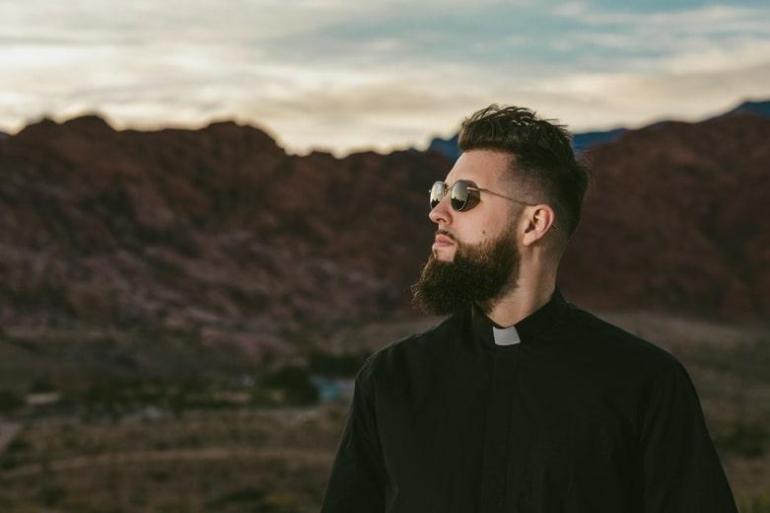 A club-ready house groover, ‘Praise’ pairs the most infectious of basslines with Gunna’s slick vocoder vocals – a no-frills combination destined to tear up any dancefloor. It marks the French artist’s sixth single release of the new decade, following recent release ‘Faith’ and the double-single releases of ‘Born Again’ / ‘Buenos Aires’ and ‘Proud’ / ‘Ghosts’ in May and February respectively. All six tracks will feature on his debut LP Year Zero, which has been tipped loosely and mysteriously by Tchami himself to come out “soon”…

Coining the term future house, and widely recognized as it’s creator, Tchami has released chart-topping singles over the course of his career including ‘Promesses’, ‘Adieu’, and ‘Afterlife’, and culminated over 475 million streams across platforms. In 2020, Tchami has reached new heights as a producer, where he has co-produced four singles from Lady Gaga’s CHROMATICA album, including her first release ‘Stupid Love’, mega collaboration with Ariana Grande ‘Rain On Me’, followed by ‘1000 Doves’ and ‘Babylon’.

Hailing from College Park, Georgia, Gunna is one of the most exciting rappers to have emerged from the world of southern hip-hop in recent years, bursting onto the scene with debut mixtape Drip Season in 2016. He has since collaborated with the likes of Young Thug, Lil Baby, and Future, also dropping his album Wunna earlier this year.

With Tchami’s long-awaited album now just around the corner, the floor-filling house jam that is ‘Praise’ will be a welcome addition.

Kharfi teams up with singer Cristina Lizzul for ‘Exception To’ 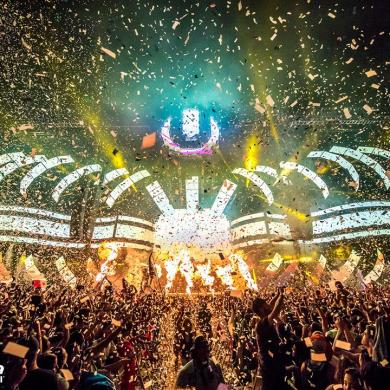