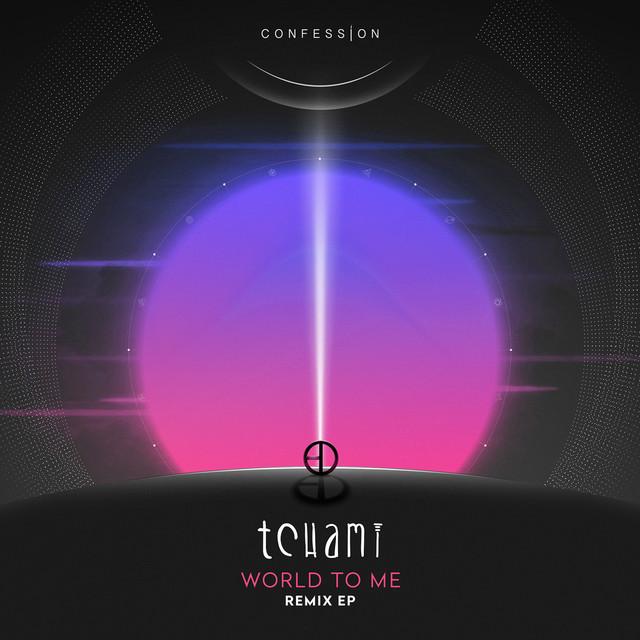 MK and Tchami are a match made in heaven

We all know Tchami as the most influential future house and bass house artist in the scene, even more than Oliver Heldens. However, one of his latest tracks, “World To Me” featuring Luke James, shows that the French priest is also able to make great pop-oriented tracks with tropical house influences.

Tchami entrusted MK to remix his hit “World To Me”.

On December 19th came out a very prestigious remix of this song on Confession, produced by one of the most successful house artists of our time, Mark Kinchen aka MK. The British totally nailed it with “17”, which has been streamed over 20 millions times on Spotify and immediately became one of the hottest records in every DJ’s selection.

His remix of Tchami’s “World To Me” is synonymous with good times: MK focused on the guitar lead to create an 80’s feeling throughout the entire track, which is filled with hitting hi-hats and a solid bassline.