[vc_row][vc_column][vc_column_text]Ushuaia Ibiza, one of the most famous club in the world, #2 according to DJ Mag top 100 Clubs, has just revealed the full schedule of events for 2018 summer.

The opening party of the club is set for the 19th of May with the Ants takeover #1. Every Saturday Ushuaia’s Ants will take over the club to deliver the greatest house and techno party worldwide with a stellar line-up composed by names such as Richie Hawtin, Adam Beyer, Joris Voorn, Kölsch, and many others. All Mondays, from the 4th of June since the 24th of September, will see David Guetta takes over the stage with his party ‘Big’; line-up is still a TBA but we are sure something special is planned. Every Tuesday Tomorrowland will move on the Isla Blanca with Dimitri Vegas and Like Mike party ‘Garden Of Madness’. Every Thursday but only in July and August, #1 DJ according to DJ Mag, Martin Garrix, will inflame the dancefloor of Ushuaia with his own party. Line-up isn’ announced yet but we can expect name from his record label, STMPD. Sunday is reserved for Kygo and his show.

With such a massive line-up schedule, what should we expect again? Well, two dates are still missing, one in July and one in August; to be more precious the 18th of July and 22nd of August are empty. It’s almost impossible that, during these two days the club will stay lose so, there are few artists that can fill that spot: we are talking about Swedish House Mafia.[/vc_column_text][vc_single_image image=”7824″ img_size=”large”][vc_column_text]Now, from this point on everything, we’ll write isn’t confirmed and we’ll try to analyze the facts.

Fridays are for techno: 5+1 new releases out today | Week 1

Last year Axwell and Ingrosso have played only two shows at Ushuaia and, two us seems a little bit strange that the second most important club in the world won’t book such worldwide artists. Steve Angello will play at Hi Ibiza from Cream but, the party is set for Sunday. Swedish House Mafia have opened their reunion DJ-set in Miami with ‘Miami2Ibiza.’ An appearance 8or two, at Ushuaia is quite likely given the precedents.

Anyway, these are only thought and, for the official announcement, we think we have to wait a little bit more. in the meanwhile, you can check the full schedule of Ushuaia Ibiza following this link.[/vc_column_text][/vc_column][/vc_row] 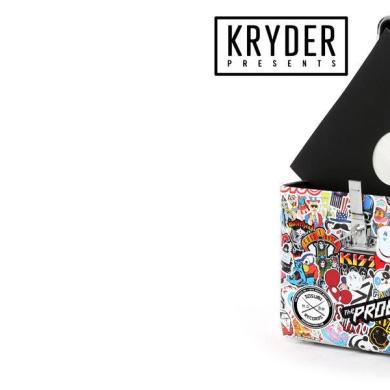