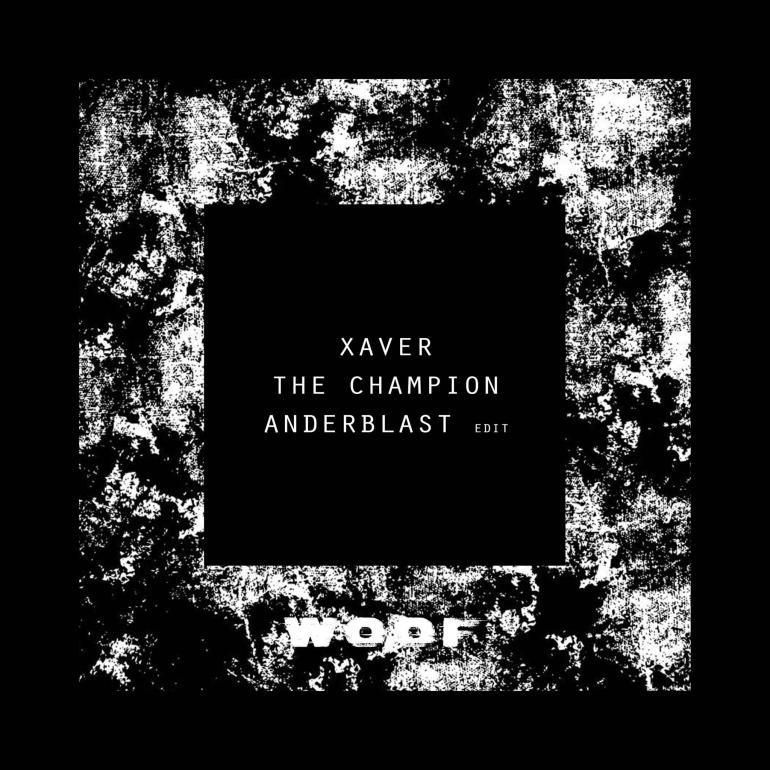 [vc_row][vc_column][vc_column_text]Italian dj and producer duo, duo Phill Guidetti & Ricky Lugli, better known as Anderblast release their new edit of ‘The Champion’ by Xaver on Nari & Milani’s label WOOF Records. This track was released on 25th September and it’s a combination of Techno and house sounds, with a progressive 303 bassline.

This Italian duo has received a lot of support from big artists like Dimitri Vegas & Like Mike, Steve Angello, David Guetta, Fedde Le Grand and much more. They have also released many tracks on big labels like Size Records (read their interview), Flamingo Recordings, Big & Dirty, etc.

We are sure that you are going to hear a lot of new music from these guys and they won’t disappoint you.