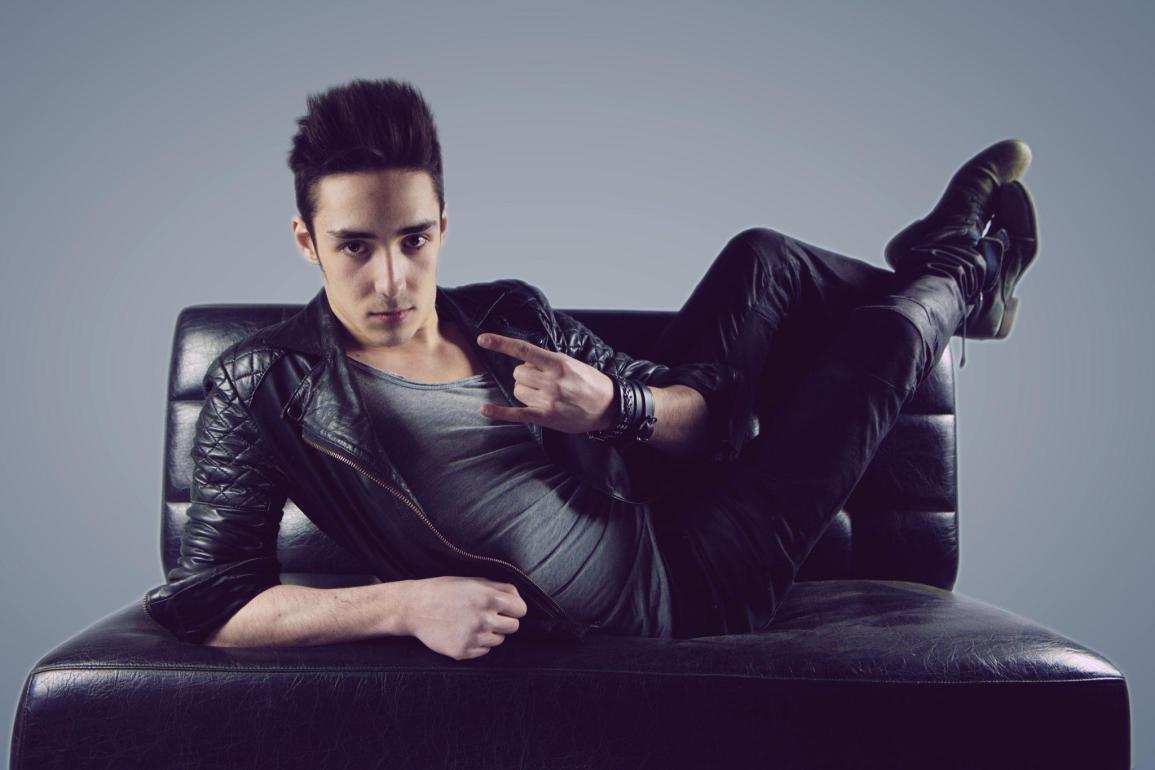 International star Axwell will forever be remembered for his time as one third of the pivotal group Swedish House Mafia. But he’s also known as an impressive DJ and producer as a solo artist, releasing timeless tracks like 2005’s “Feel the Vibe,” “Together,” 2007’s “I Found You,” and more recently, tracks like 2013’s “Center of the Universe.” He’s evolved since his days of island-inspiring disco house, creating a uniquely powerful brand of electro house and releasing music as apart of Axwell /\ Ingrosso.

Ravenkis is renowned for his blissful, heightening and fully-satisfying anthem’s and masterpiece’s. After having successful release in Axtone, Ravenkis is back again with another remix for Axtone but this time not as an official. Giving away this Blissfull remix for free on his soundcloud and one of the best thing about this remix is this is already supported by the man himself Axwell

Ensure you grab your copy of this Free Download today!