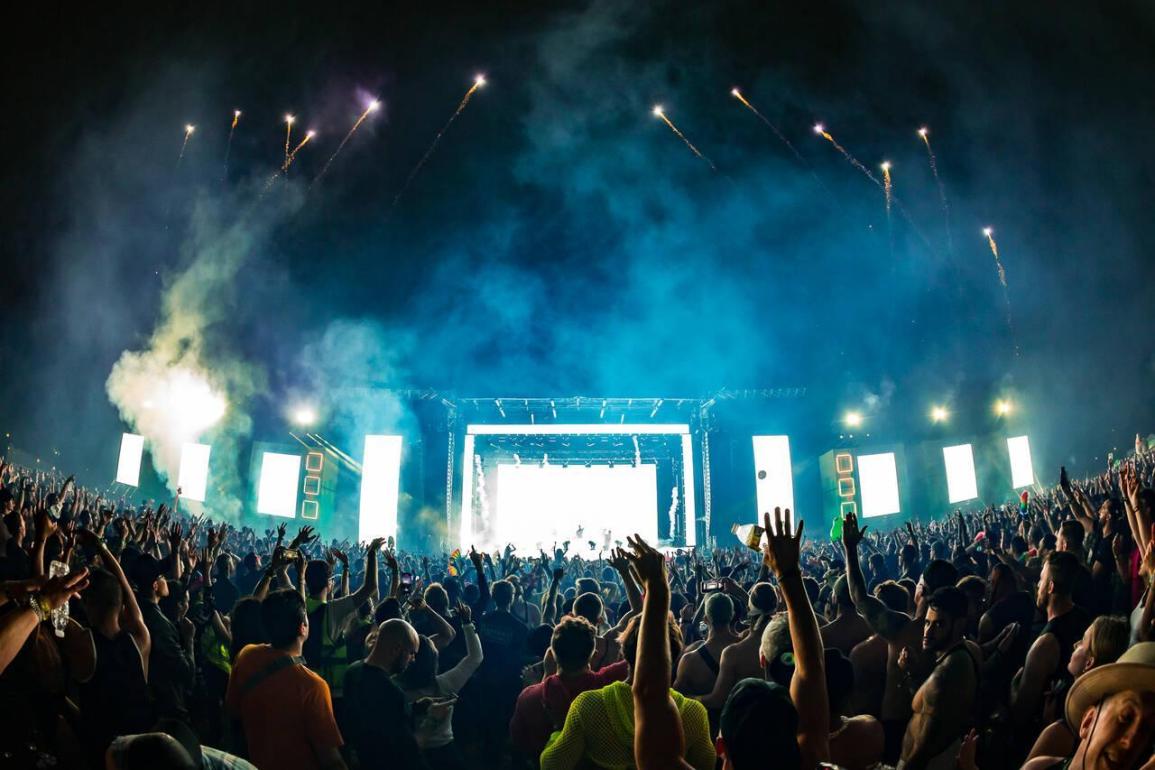 Iconic ARC Music Festival returned to Chicago for the Labor Day Weekend bringing one of the best house and techno lineups in North America. We got invited to join the festival during the full weekend and it keep up with the expectation, delivering even more compared to the previous year.

Located at Union Park, Near West Side Chicago, ARC Music Festival is one of the few multi-day festivals in North America that focuses its entire lineup on house, techno, and underground artists in general. Even if underground music is becoming more and more popular in North America, it is not a the level of Europe where techno artists such as Charlotte de Witte sold out 30.000+ people venues. This must be taken into consideration when delivering such a giant festival like ARC as it’s always a risk. Over the years, tho, ARC has continued to improve and now it’s able to deliver one of the most incredible festival experiences when it comes to underground music, and people noticed it.

It is a couple of years now that we at The Groove Cartel are joining ARC Music Festival and every year they leave us pleasantly satisfied. 2022 ARC Music Festival included four stages spacing from melodic house to hard underground techno. Despite the not-so-huge dimension of the park, the clever positioning of the stages avoided the sound bleeding from one stage to another.

Located in the middle of the park, The Grid hosted the main stage. The stage took its name from the structure, where LED walls have been put together forming a grid. Behind it was located the only indoor stage: elrow. Slightly out of site from the main area the Expansions stage, a relatively smaller one but with huge artists as well on the lineup. Last but not least, the ARC car.

The artist selection has also been one of the best I’ve seen across any Chicago fest if you love house and techno. You can walk to any stage and have a great time. It also serves for artist discovery and really helps add new artist to everyone’s list. It was my first time seeing many of the artist on the lineup so I’ll be checking out their work soon. – tell to us people at the festival

Talking about the actual festival experience, in our opinion went like a charm. Lines to get in/out of the festival was pretty quick compared to other festivals we have been to. The selection of foods and drinks were quite vast and again, lines to drink and eat were not so long for a festival like that. Free water stations have been also available with reltivel small lines as well. Stage design was really on point with the main stage packed with LED walls and special effects but without leave into shades the other ones. Elrow delivered the experience you’re looking for when joining their party: amazing house music, eclectic and euphoric vibes and ons of colours.

An amazing discover has been the Expansions stage. Smaller compared to the other two but yet cleaverly built it hosted artists like Giolì and Assia, Ben Bohmer and ANNA being able to deliver a more intimate performance compared to the bigger main stage.


The people of ARC

A plus of ARC Music Festival has surely be the crowd. Considering the music genre, the audience target is a bit older compared to the classical mainstream music festival. A more mature crowd means, usually, less annoying people. Most of them were there to enjoy the music and the people’s company and not really to get drunk or get wasted. Meeting new people with musical tastes similar to yours sis always refreshing.

What ARC Music Festival is doing in Chicago and for the whole North America underground scene is surely exciting and outstanding. We really hope they continues to this path bringing amazing vibes as well as artists for the future editions.