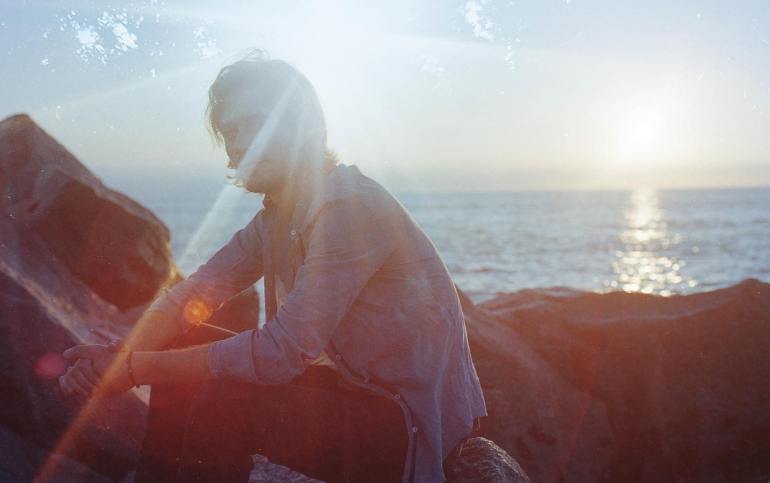 Having debuted this year with an incredible collaboration together with Martin Solveig called No Lie, the Heartbreaker remix is the second release for the French producer. Infused with pure piano house vibes, the original mix of Heartbreakeris the perfect dancefloor record to pack the club. With a catchy vocal and the simple but well recognizable main melody, it hasn’t really be a shock if the track gained more than 100.000 streams on Spotify in a couple of weeks from the release.

With such success, Daniel Blume decided that it was time for another spin for the track. Michael Calfan joined the remix game, injecting on the original his signature minimal and deep sounds; starting from a new softer and more intimate kick and sub, the track keeps the main piano house soul adding more dreamy melodies and this super clean beats. A house music trailblazer, Michael Calfan has been making a name for himself in the dance music scene with his unique style that blurs the boundaries of pop and underground electronics; perfectly placing him for a Daniel Blume remix.

With a series of new releases confirmed throughout the year, including an EP of tracks written and produced as part his interactive series ‘You gave me a title, I made a song’, (which gives an insight into the behind-the-scenes processes of his artistry as he produces brand new floor fillers in under an hour based on fan suggestions), it’s only a matter of time before his insistent earworms become chart-bound anthems.

Daniel Blume Heartbreaker in the Michael Calfan remix is out now worldwide via Positiva. You can check below for the stream or download the track here.