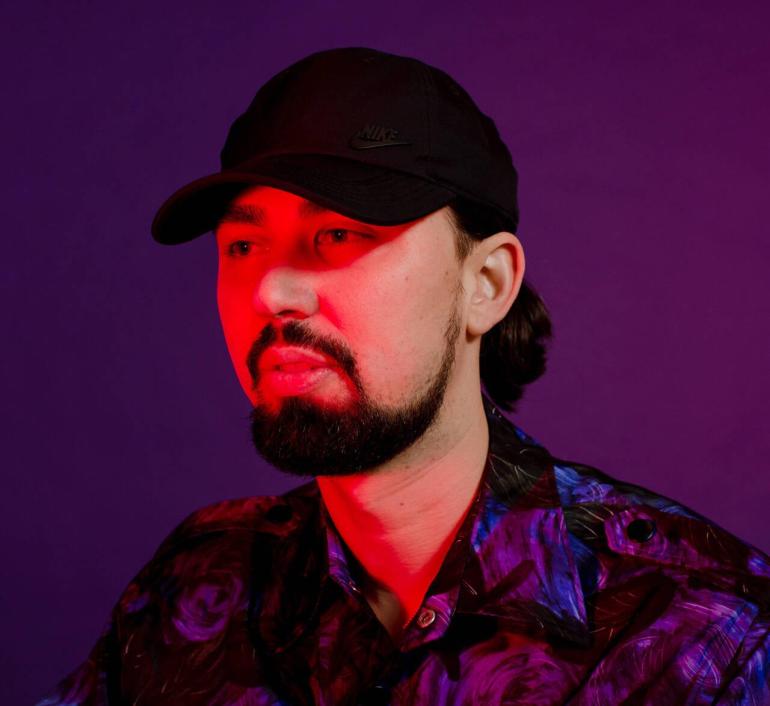 Sonny Fodera's summer festival schedule in the UK is jam-packed, so the release comes just in time.

Sonny Fodera, Just Kiddin, and Lilly Ahlberg have collaborated on a new single called Closer, which has been released on April 30th.

Closer, which features euphoric piano chords, emotion-drenched breakdowns, and Lilly’s seductive vocals, is a sunkissed banger made with summer in mind. Closer is Sonny’s follow-up to his smash collaboration with Diplo, Turn Back Time, which has amassed over 50 million streams in just six months. Sonny has also announced Back To Love, a series of co-hosted festival shows with Gorgon City that will take place in London (Finsbury Park) and Bristol (Greville Smyth Park), with 18,000 tickets sold across the three dates. This comes ahead of Sonny’s solo headline tour later this year, which includes a show at Printworks London that sold out in less than 24 hours.

MY NEW SINGLE #CLOSER IS OUT NOW ❤️.

I have been waiting for you to hear this one! A very fun and special project that I worked on with Just Kiddin and Lilly Ahlberg.

Sonny Fodera is one of the most well-known names in dance music, with hundreds of millions of streams across his diverse discography and collaborations with scene legends like MK and Cajmere. His renowned DJ sets have landed him headline shows at The Shrine in Los Angeles and Avant Gardener in New York, as well as a summer residency at Ibiza Rocks.

Lilly Ahlberg, a half-Swedish, half-English singer-songwriter, rose to prominence when she was just 14 years old and began uploading cover songs to YouTube. Her sound has shifted more towards dance music in recent years, and her acclaimed single Young Forever, produced by Fodera, garnered her a lot of attention earlier this year. The track, which Lock Magazine describes as combining “elements of scandi pop with an infusion of dance traits,” has already racked up more than 1 million Spotify streams as Ahlberg’s star rises.

Sonny’s first release on the legendary Positiva label, Closer, has all the ingredients to become the summer soundtrack of 2021. 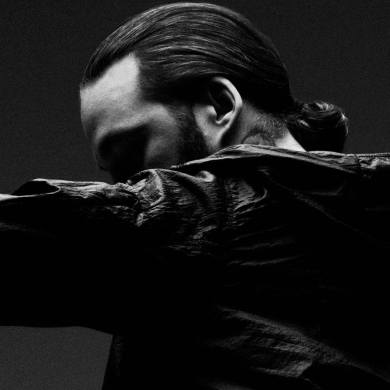 Steve Angello has cleaned up his social accounts