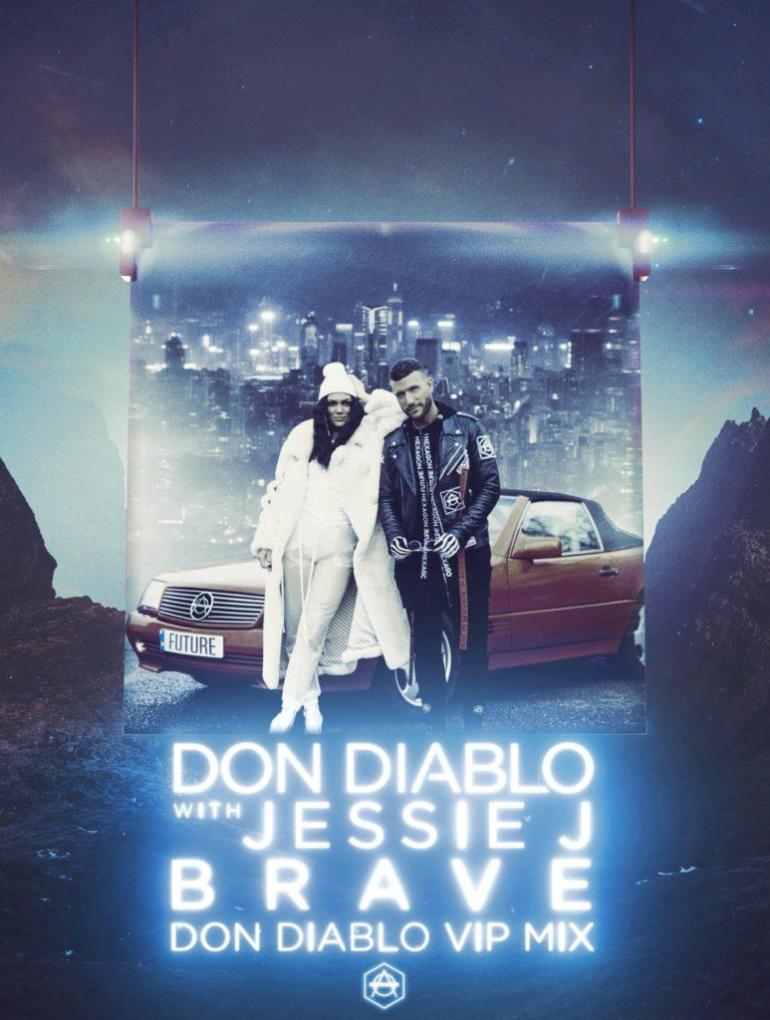 After a planetary success of the original mix, Don Diablo returns with a revisited version of ‘Brave’ with Jessie J

2018 has been Don Diablo‘s year and HEXAGON‘s boss doesn’t seem to stop. Only some weeks ago he presented his new single, ‘Brave’ with Jessie J. The track had amazing success with almost 5 M streams so, Don has decided to revisit it in pure future-house style.

The original has been built to work on radio and pop-charts but this VIP remix is anything but this. Keeping the original Jessie J vocal, Don Diablo has injected his futuristic signature sound with glitched synths, wide bassline and a more aggressive style. Perfect for the festival season, the track will surely make the dancefloors go crazy.

With a series of top-notch releases in 2018 and his FUTURE album, Don Diablo was named the “#1 most-played producer” on 1001TL. EDM.com nominated him as Future House’s Founding Father. He’s now 7th on the DJ Mag top 100 DJs and counts almost 9 M monthly listeners on Spotify.

Became worldwide dance phenomena, Don Diablo has been always true to his music style, reinventing it and releasing stunning tunes. From Wake Me When It’s Quiet to Survive, Don Diablo has an extraordinary backlog of top quality releases.

‘Brave’ VIP Mix with Jessie J is out now on Don Diablo’s imprint HEXAGON. You can check below for the stream and the official video or follow this link to save a copy. 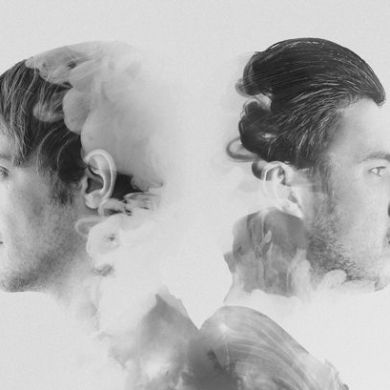