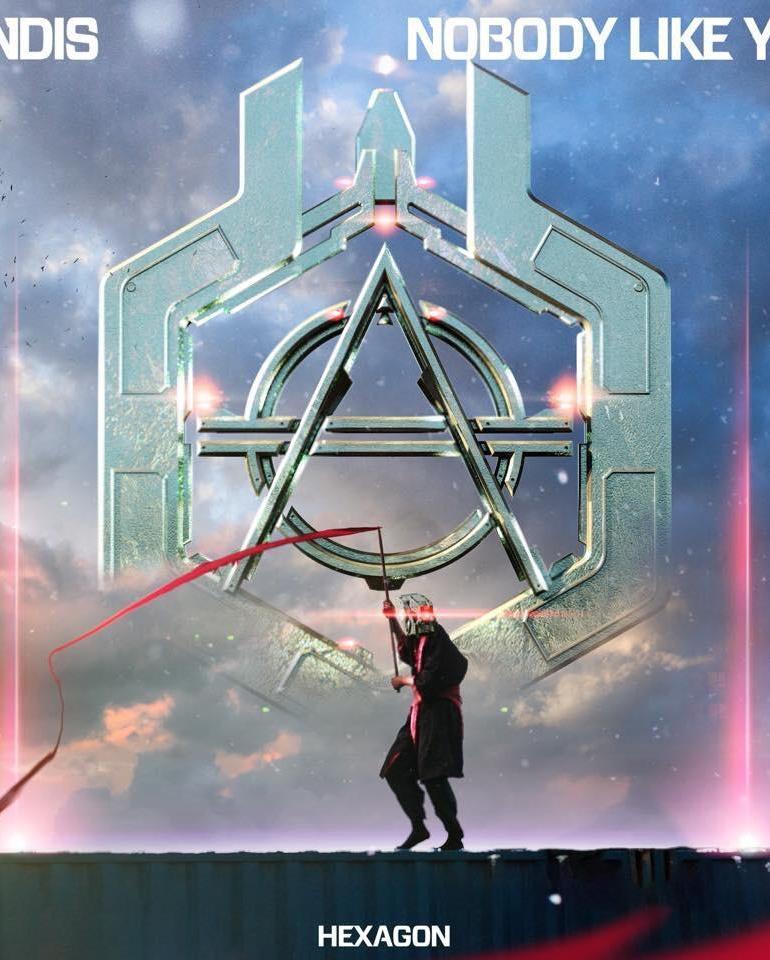 Landis’ debut single on HEXAGON ‘Nobody Like You’ is out now

Miami based DJ and producer is back for an uplifting/good vibe house tune on Don Diablo's imprint.

Don Diablo‘s HEXAGON imprint continues to give voice to upcoming and talented producers. This time Miami-based DJ and producer Landis is back on the label with his ‘Nobody Like You’.

Built on chill and futuristic vibes, the tune features a wonderful pair of vocals. A mix of fresh and summer-inspired beats with a dose of pop and radio-friendly melodies, ‘Nobody Like You’ is the perfect tune for the upcoming summer season.

Premiered by Don Diablo himself on HEXAGON Radio 223, the record has already received massive success worldwide. Played by Swanky Tunes, Madison Mars, Promise Land, Hardwell, and many others, ‘Nobody Like You’ has already reached the 77k plays on Spotify.

‘Nobody Like You’ is my personal favorite of all the tracks I’ve made recently. It has that feel-good melodic vibe but that takes you by surprise with the harder house drop! – Landis


The track is the debut single for Landis on HEXAGON but, the American producer is not new to the label. His first release was in 2016 with ‘Remedy’, part of Generation HEX, ADE Sampler.

How to Write a Song About the American Dream

Landis’ ‘Nobody Like You’ is available worldwide via HEXAGON. You can download it from this link or check below for the stream.