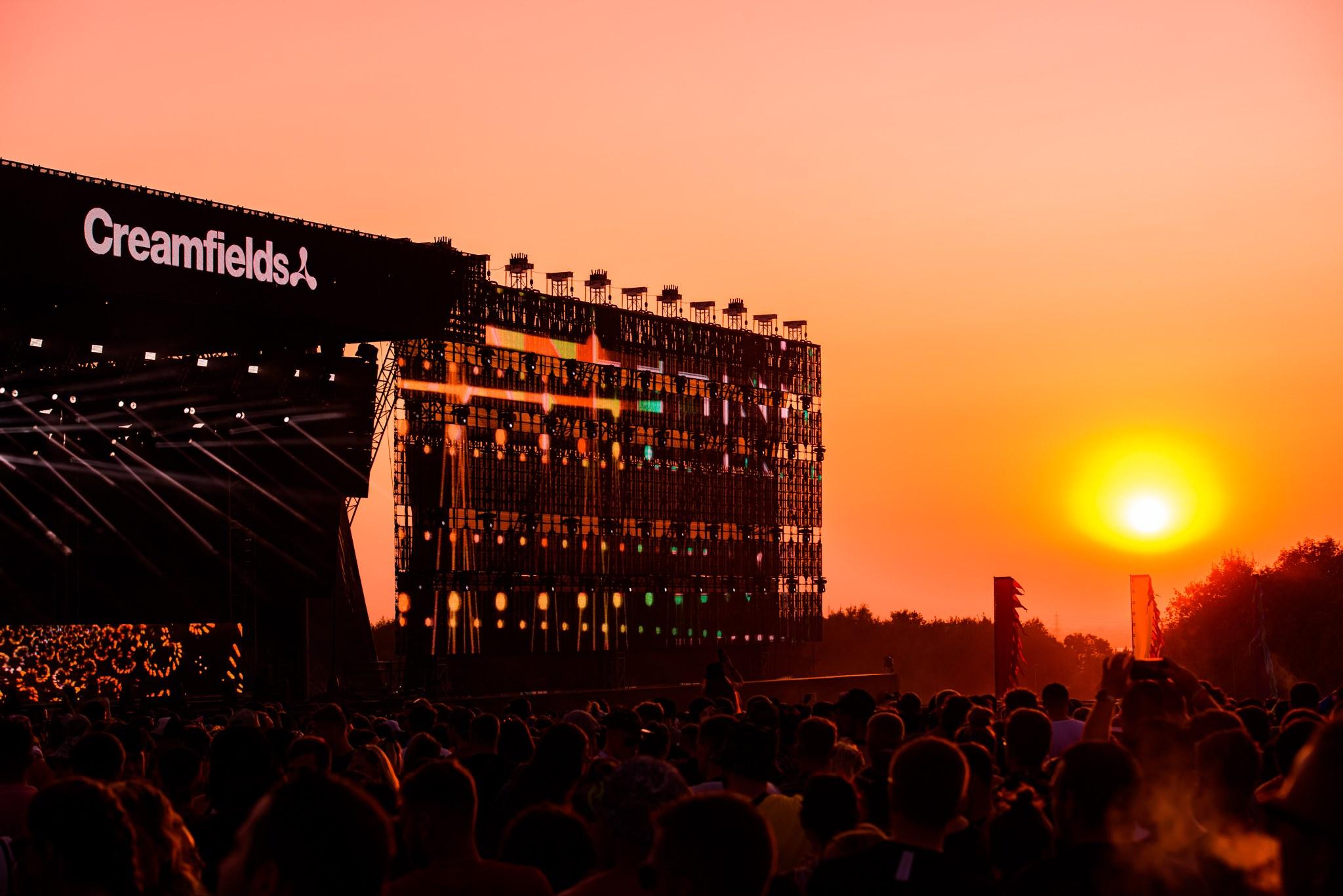 Creamfields 2019, an in-depth analysis of the festival

With the best lineup a dance music festival has ever had, Creamfields 2019 edition was a sucess but with some serious problems.

With more than 300 artists on 10 stages, Creamfields 2019 has imposed itself as one of the leading dance music festivals in the world. We have told you about the festival live on our socials so, it’s now time to write down a full analysis of what has happened.

Surely you won’t see stunning cities skyline or exotic beaches but the UK countryside is not so bad. With such a massive location, there was a lot of space to move around. Because of the hills surrounding the area, some stage had actually the dancefloor not flat. The downside, that everyone knows, is the constant mud, even if it’s not raining.

Placed between Liverpool and Manchester, it’s easily reachable by car. Different is the situation if you want to reach the festival from the airport; there are no direct shuttle buses (like at Tomorrowland or Ultra Europe) and you’re forced to use public transportations or Uber. This absence may be justified by the fact that most of the people joining Creamfields are actually from the UK.

Even if the festival is running from so long, the overall organization is a problem. Lines for the showers, bathrooms, and water stations were way too long (more than 2 hours). At some point, the festival organization has decided to switch off showers in 6 zones until 11 pm to increase water pressure on the remaining.

Again, because the mud is a real problem, a big number of walkways would be appreciated.

The lack of security checking at the access to the camping site let a lot of people to stay inside the festival the whole 3 days with a 1-day pass. Besides a free meal for the gold ticket holders there was no difference; because of the lack of checking at the camping gates, moving from gold and silver areas wasn’t so difficult.

No cashless ticket for Creamfields, a real downside for such a big festival even more if a lot of stands didn’t accept debit or credit card (nor NFC pay).

Don’t expect a vast amount of choice regarding foods or similar. The overall level, instead, is really low. 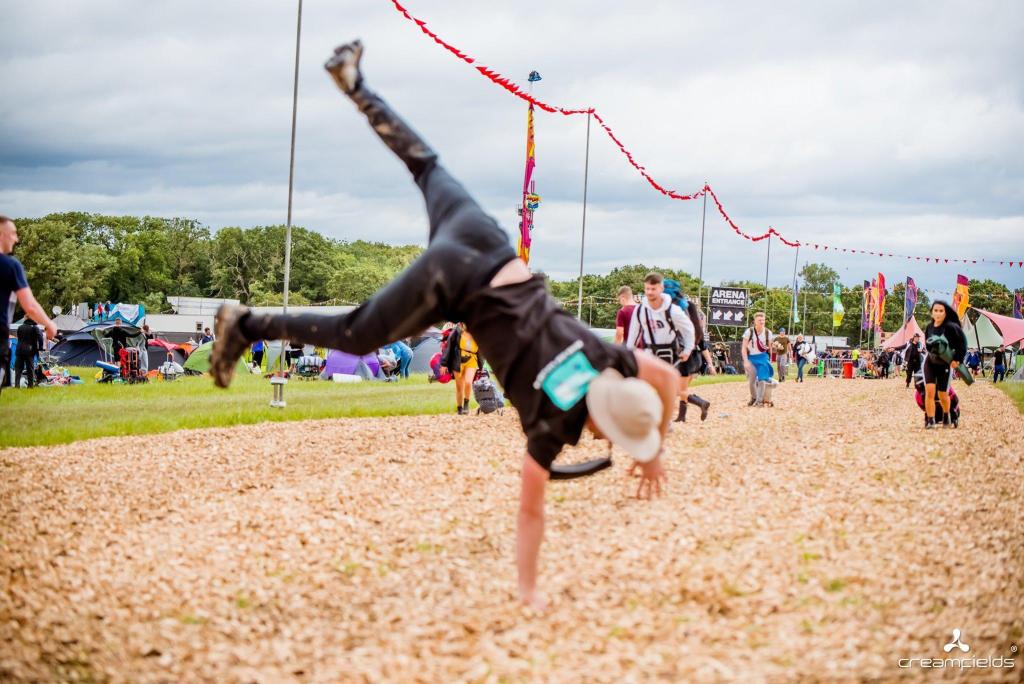 According to data from the previous years and, what we have seen on place, most of the people attending the event are from the UK.

A big number of people are at the festival, not really for the music but more to party with friends and drink.


“The people” are a very thought topic for Creamfields because, compared to the overall European and North American festival experience, they are way less friendly and used to help each other. Of course, not everybody is like that but, there’s surely a bigger number of these people compared to other festivals.

People’s behavior is not really a thing that the festival can fix itself but, it can surely increase security and checking during the event as well as stimulate good behavior. An example has been Ultra Miami this year where an entire division of the staff had the task to help people regarding environmental and recycling behavior.

People who burn their tent or take drugs out in the open mustn’t be tolerated.

It may seem that, Creamfields has only downsides at this point, but it’s not. The 2019 edition has seen probably the best lineup that a dance music festival has seen until now.

Because the super high-quality lineup, most of the stages were massive so, a real mainstage wasn’t easy to determinate.

With an incredible number of exclusive as Calvin Harris, Swedish House Mafia, Deadmau5 Cube, VOID by Eric Prydz and many others, the music selection has been 11/10.

With such a massive lineup and number of artists, as on every festival, the back of the coin is that a lot of them were playing at the same time forcing you to choose. The problem was also increased by the fact that from 2 to 6 pm the lineup includes only local or relatively small artists.

Creamfields, especially this year, has surely delivered a top festival experience, especially for the lineup. All the best artists had a slot at Creamfields this year including exclusive performances. The big downside was that a lot of people had joined the festival exclusively to getting drunk with friends (in the best case).

A festival is not only lineup, crazy effects, and stages; there are tons of little things that elevate a music festival from a local reality to a worldwide phenomenon and Creamfields has a lot of work to do in this sense.