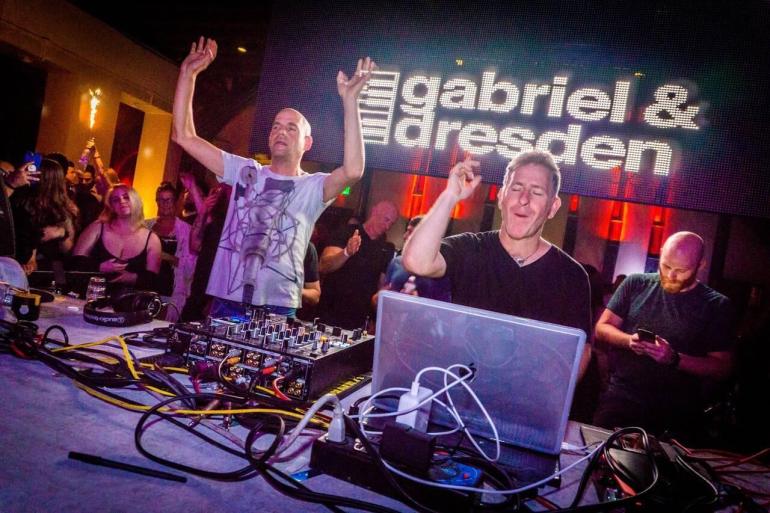 Gabriel & Dresden present remixes of tracks from their ’Remedy’ LP

‘Remedy’ was released in January 2020 and was inspired by the comfort humans can find in nature. Accruing over 3.5 million streams to date, the duo were in the midst of a worldwide tour when the pandemic began. Locked at home, Josh and Dave embraced live streaming immediately. Gabriel & Dresden’s ‘Club Quarantine’ has become a place for their fans to escape and connect on Twitch. The duo stream almost daily.

One of the latest additions to the Anjunabeats roster, progressive duo gardenstate (aka Marcus Schössow & Matt Felner) rework ‘Something Bigger‘, which was first heard on Club Quarantine last year. Rounding off the package are a pair of hotly-tipped new producers: Nourey and Entel.

The Influence of Background Music on Learning and Memory Capacity

We want to shine a light on Entel’s remix of Luna. Using a mix of hypnotic and futuristic sounds, including raw and industrial beats and hypnotic percussions, Entle’s remix features slow and chill piano melodies as well as cinematic and intimate progressions. A perfect mix of dark-club vibes and faithful and relaxing sequences for an incredible collection of sounds. 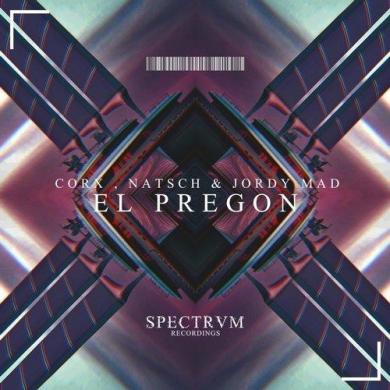 Spectrum Recordings open up 2018 with epic collaboration between Corx, Natsch, and Jordy Mad