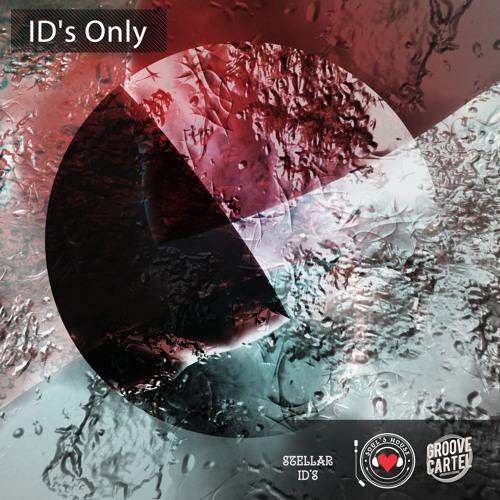 Soul’s House, Stellar ID’s, and The Groove Cartel release the third episode of IDs Only

[vc_row][vc_column][vc_column_text]After a month full of new music and IDs, our friends at Soul’s House and Stellar ID’s are back with another IDs Only podcast (with our help of course 😉 ) Check episode #1 and #2

January was a fantastic month filled with many pleasant surprises and sprinkled with releases from numerous beloved artists. Well, to add on to the excitement, on the very last day of January, the third episode of IDs Only was released — and as you can expect, it was loaded with IDs.

The Groove Cartel, Soul’s House, and Stellar ID’s release the third episode of their monthly podcast, IDs Only.

Hosting this episode was Styline, as his latest release with Raul Mendes titled, “Mas Que Nada” was played on the show just hours before the official release on the Kryteria White Label. Accompanied by the excellent mixing skills of DJ Bigda, the episode was showered with new material from the likes of Antheros, Dirtydisco, Greencoast, Mr. Sid, Nikko, and many more. CYA‘s famous unreleased remix of “Last Call” by Highly Sedated was also played, along with a mysterious brand new remix of Highly Sedated’s hit, “Make Love.” The show also brought some talents on the horizon into the limelight as well, such as: Arless, CHRSTN, Dzahi, and Elcy with his ID, “Yes, You Do,” from the #SizeSpotlight Instagram promotion. Having this been said, we can easily say that IDs Only 003 was a big episode — and when you hear it, you’ll say the same. 😉

IDs Only 003 is available to stream on Mixcloud, Soundcloud, and Youtube, through the links here.