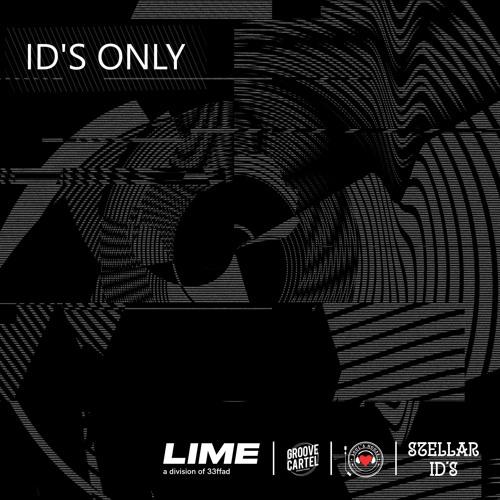 [vc_row][vc_column][vc_column_text]Following a brief month of absence in February, the monthly podcast called, IDs Only, is now back and is ready to take March by storm with its ID loaded mix (check previous IDs Only here).

For those of you who love hearing the brand new material, you just hit the goldmine with IDs Only 004. Featuring a set of 22 IDs overall, this episode surely doesn’t shy away from giving ears some new and lovely tunes to enjoy. Starting the ID fest in an interesting deep house fashion is the rising talent, 3l3ctronic with his guest mix of new IDs on the way. In charge of the essential mixing and the second chapter of the mix is the pro DJ named, 33ffad, represented by his newfound LIME brand, as he plays upcoming material by numerous artists such as Dean Mason, Ennergize, Enzo Di Biasio, Jack Note, Mathias D. X Natsch & Jordy Mad, Schatzberg, and Voyages, among many others. As the show continues, Milhøuse takes over for the third half of the episode, adding a sense of electro and progressive house to the spectrum with his new works in the studio. And finally, 33ffad returns for one more chapter and later on closes the show with an epic retro wave ID called, “S4” by Adrián Maroto. Although the name may sound unfamiliar, you might have recognized this one from the #SizeSpotlight promotion of 2017 that took place on Instagram.