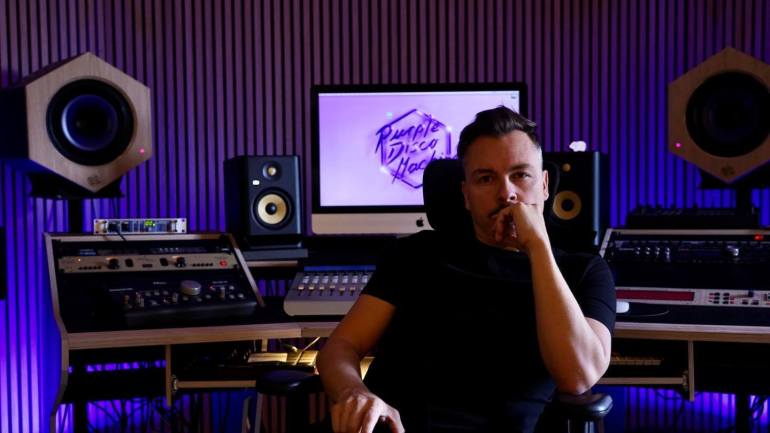 Milk & Sugar, the German house legends, have released a remix by Purple Disco Machine, the in-demand hitmaker, of their hit Let The Sun Shine.

After the recent remix of ‘House Dimension‘ from Brokenears, the iconic German House duo Milk and sugar has been remixed by Purple Disco Machine on their very own Milk & Sugar Recordings on April 23rd, with a much-anticipated remix of their anthémic Ibiza classical ‘Let The Sun Shine.’

When Milk & Sugar’s “Let The Sun Shine” was released in 2003, it became the duo’s biggest hit to date, garnering widespread international success in clubland and beyond.

Fast forward to today, and Purple Disco Machine, dance music’s most sought-after hitmaker, has added his own unique flavor to the classic dance hit, incorporating the original’s key elements while adding his magic trademark groove and a TB-303 acid line to create a truly massive house record that’s readymade for the coming summer months.

We are really excited to be releasing the Purple Disco Machine remix of our iconic hit ‘Let the Sun Shine’. We feel the sun needs to come out again after what everyone has been through over past 12 months. – Milk & Sugar

On April 23, Milk & Sugar have released Let The Sun Shine (Purple Disco Machine Remix) on Milk & Sugar Recordings. Stream and download the tune here or below. 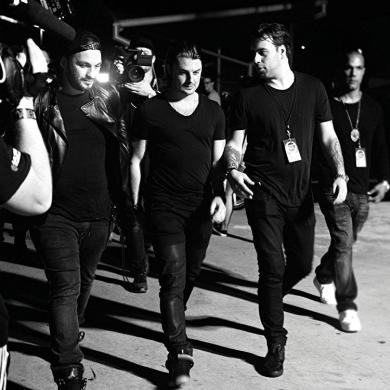