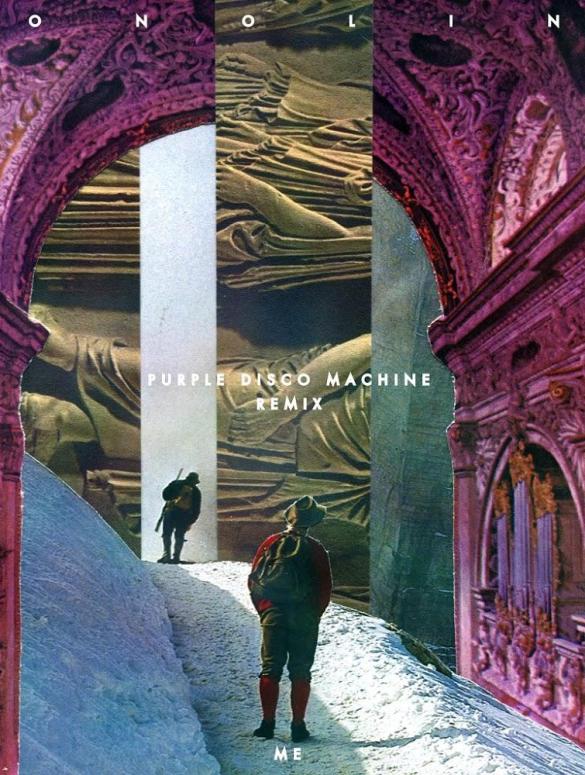 Due on December 13 via esteemed Berlin-based imprint, Embassy One, Monolink’s Amniotic Deluxe LP will feature no less than eight unreleased cuts

The legendary German producer, singer-songwriter and multi-instrumentalist Steffen Linck – a.k.a. Monolink – wraps up another remarkable year; after a series of incredible releases as Return to Oz remixed by ARTBAT or Mind Doodles he announced the Deluxe edition for his album Take Me Home, released last year.

Due on December 13 via esteemed Berlin-based imprint, Embassy One, Monolink’s Amniotic Deluxe LP will feature no less than eight unreleased cuts. It will include a brand new original single titled Outgrown, a remix from each of Purple Disco Machine and Acid Pauli, three Acoustic versions and two exclusive Live Recordings from his Mayan Warrior performance at Burning Man in 2018.

My debut album ‘Amniotic’ has been a long time in the making and promoting. Many years in many continents writing, recording, promoting and touring it.  So now that this journey is ending and as I move onto my next album, I wanted to close the door by releasing a new version for my fans that contains new remixes, a couple of my favourite ever ‘live’ versions of the tracks as well as three acoustic versions of the singles that I always wanted to record but didn’t get the chance before. Plus a completely new track called ‘Outgrown’ that I’ve had kicking around a while, but which never made ‘Amniotic’.  Anyway I really hope everyone loves all this new music as much as I do – Monolink about the Deluxe album edition

The first record extracted from the upcoming Amniotic Deluxe edition has been released this Friday. Legendary Purple Disco Machine jumped on the remix for Take Me Home. Injecting his unmistakable signature sound, Purple Disco Machine has delivered a deeper and relaxing sound that perfectly fits with Monolink’s vocal. The track still includes the funky lines we’re used to hearing from the remixer.

Available on the 13th of December, you can now have a small taste of what’s coming up thanks to the Purple Disco Machine remix of Take Me Home. Download your copy here or check below for the stream.