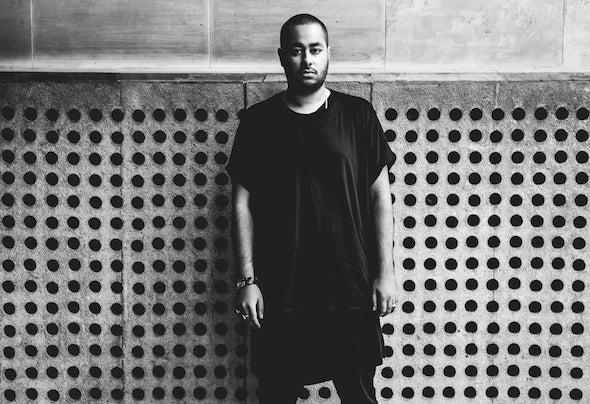 Tale Of Us’ Afterlife welcomes SOEL for Voyage 017 podcast

Two hours packed of incredibly deep, house and techno music; SOEL lands on Afterlife Voyage 017 kicking off his mix with his intro edit of Juno Reactor Navras and continuing delivering his upcoming tune Ambrosia. Expect nothing but IDs and brand new music as almost the entire records dropped are not out yet.

While some try to decipher who he is, SOEL sits back in the darkness and observes life quietly. SOEL aka Soel Sadiki, was born in the gray and bustle Milan. Arab origins, his passion, probably hereditary, born from an early age thanks to his father, who collected cassette tapes and vinyl records by artists including important figures stood out like Ry Cooder, Robert Johnson, and Jacques Brel. SOEL began to produce his own sounds during adolescence, using music samples representing his originality and changing from house and 80s dark disco, to techno and Ambient.

His take of Afterlife Voyage perfectly describes his music point of view. SOEL pulls you deep into his world of sound, a space where widely-reverberating, eerie chords, cavernous drones, and sharp percussions swirl around an eternal pulse. The energy of the two-hour trip rises and falls with a masterful feel for progression, the warmth of the sound stays constant.

Out now on you favorite platform SOEL Afterlife Voyage 017 is available for the stream below. 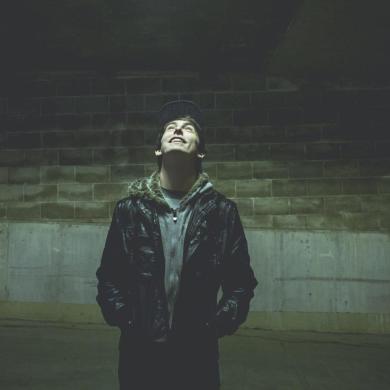