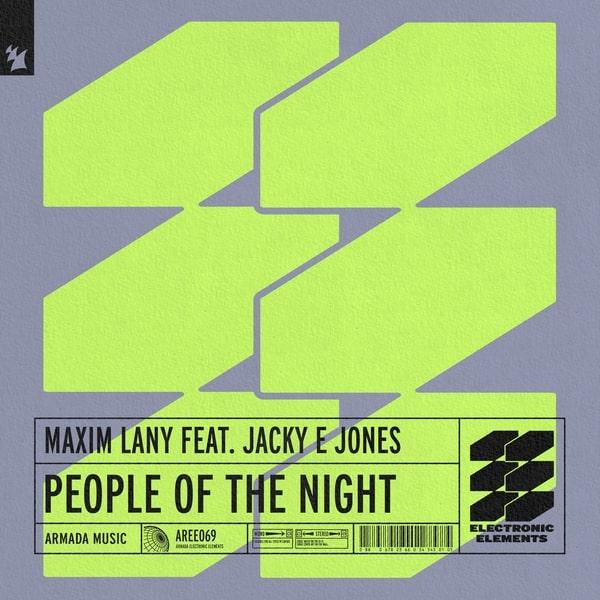 Premiered by Solomun during Cercle in May, Maxim Lany's People Of The Night has become a regul tune during melodic techno sets around the world

Armada Electronic Elements welcomes back Maxim Lany with his stunning new People Of the Night single.

Fresh from the release of Reinassence and having played on two different slots during Tomorrowland, Maxim returns for his third release on Armada’s less mainstream and more underground and minimal imprint, Electronic Elements. Featuring a stunning Jacky E Jones vocal, the record has already received massive support worldwide as Solomun played it for Cercle in May and Novak dropped it during one of his party around Russia.

People Of The Night is my ode to that acclaimed sound we trust in, and a shout-out to all the people of the night who dedicate their lives to what we all believe in quality electronic music – Maxim Lany

Kicking off with a clean but very fresh baseline melody, the track continues with a crescendo to finally deep to the main part. With a minimal beat and very clever use of the percussions, the top melody has ben elevated creating an incredible club weapon. Injecting more euphoric vibes thanks to a fresh arpeggio on the second buildup, People Of The Night establish itself as a true dancefloor killer.

Maxim Lany is a regular in the melodic techno scene; he has shared the decks with the biggest names of the industry, from Adriatique to Kolsh while releasing high-quality tracks standing out thanks to his unmistakable signature sound.

You can buy and download Maxim Lany People Of The Night here or check the stream below. 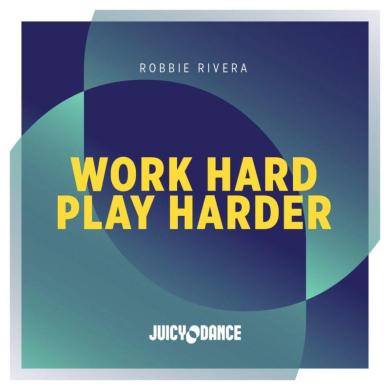