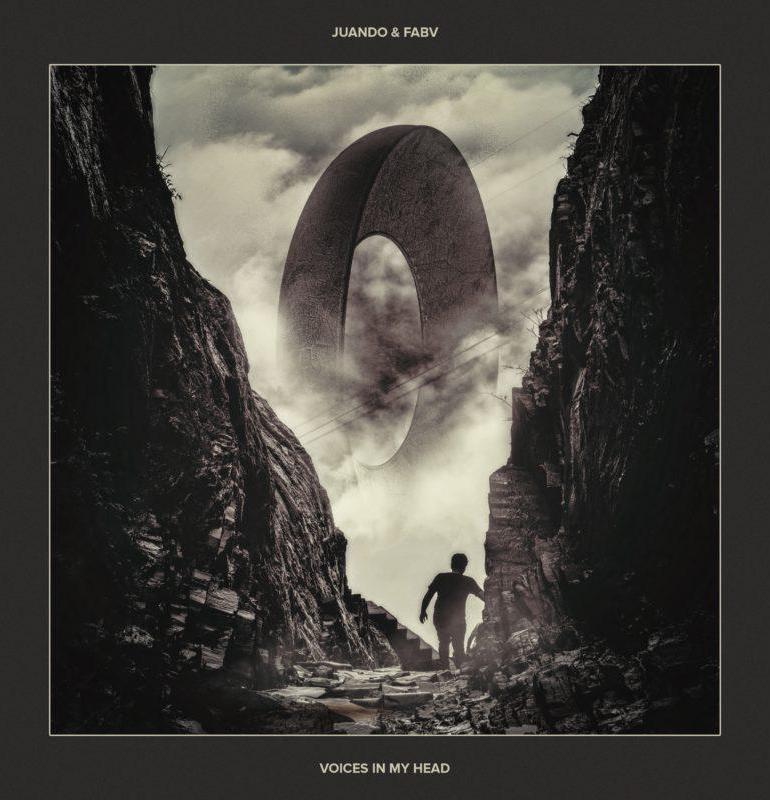 PREMIERE: Juando and FABV ‘Voices In My Head’ on Code Red Music

Marcus Schossow welcomes Juando and FABV into the Code Red Music family for their debut collaboration 'Voices In My Head'.

Always dedicated to finding the next generation of house music talents, Marcus Schossow welcomes Juando and FABV into the Code Red Music family for their debut collaboration ‘Voices In My Head‘.

Based in Miami by way of Caracas, Juando brings a pedigree of skill that saw him release with Black Lizard Records, Zensa Records and more. FABV, also from Caracas but now in Spain, has worked with KIDS Records Foundation and more.

‘Voices In My Head’ brings a mysterious vibe, filled to the brim with a tantalizing bassline. Scintillating arps control the top line, as the track carefully winds through its chord progression. The breakdown slows these elements down, adding syncopated drums and subtle vocal influences before dropping into a beautiful denouement.

Juando and FABV ‘Voices In My Head‘ is going to be released on April 12th. Listen to the exclusive premiere below. 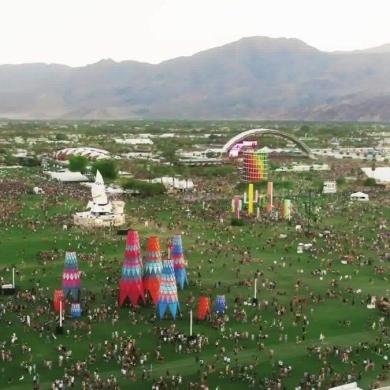