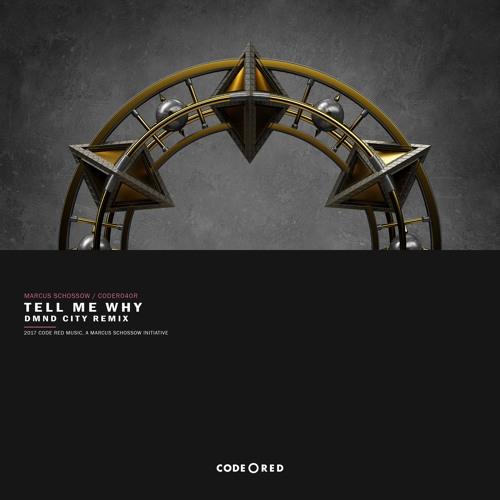 [vc_row][vc_column][vc_column_text]Marcus Schossow (check our interview) just released on his label Code Red remix from DMND City on his latest big hit ‘Tell Me Why‘.

Born in beautiful Sweden, Marcus Schossow is in the dance industry for years. His unique sound brought his track to be released on the most important music label such as Axtone, SIZE, Revealed and Spinnin’. Back in 2015, he has also launched his own imprint, Code Red Music.

His latest release was an impressive rework of the classic “Tell Me Why.”After the releasing in December of last year, this record has reached almost 2mil streams on Spotify. The track is, of course, out on Code Red as well as the remix, which is by DMND City.

DMND City remix is a bit different from what Code Red released so far, but in a good way. He follows the original pattern of the track with a bubblier, radio-friendly take that expands the mastery of those classic vocals. Smooth sounds and a lively bassline bring “Tell Me Why” into a surefire hit.

This “Tell Me Why” has very nice positive and funky vibes and you definitely will enjoy it. The remix is currently out now in every music store and streaming platform.