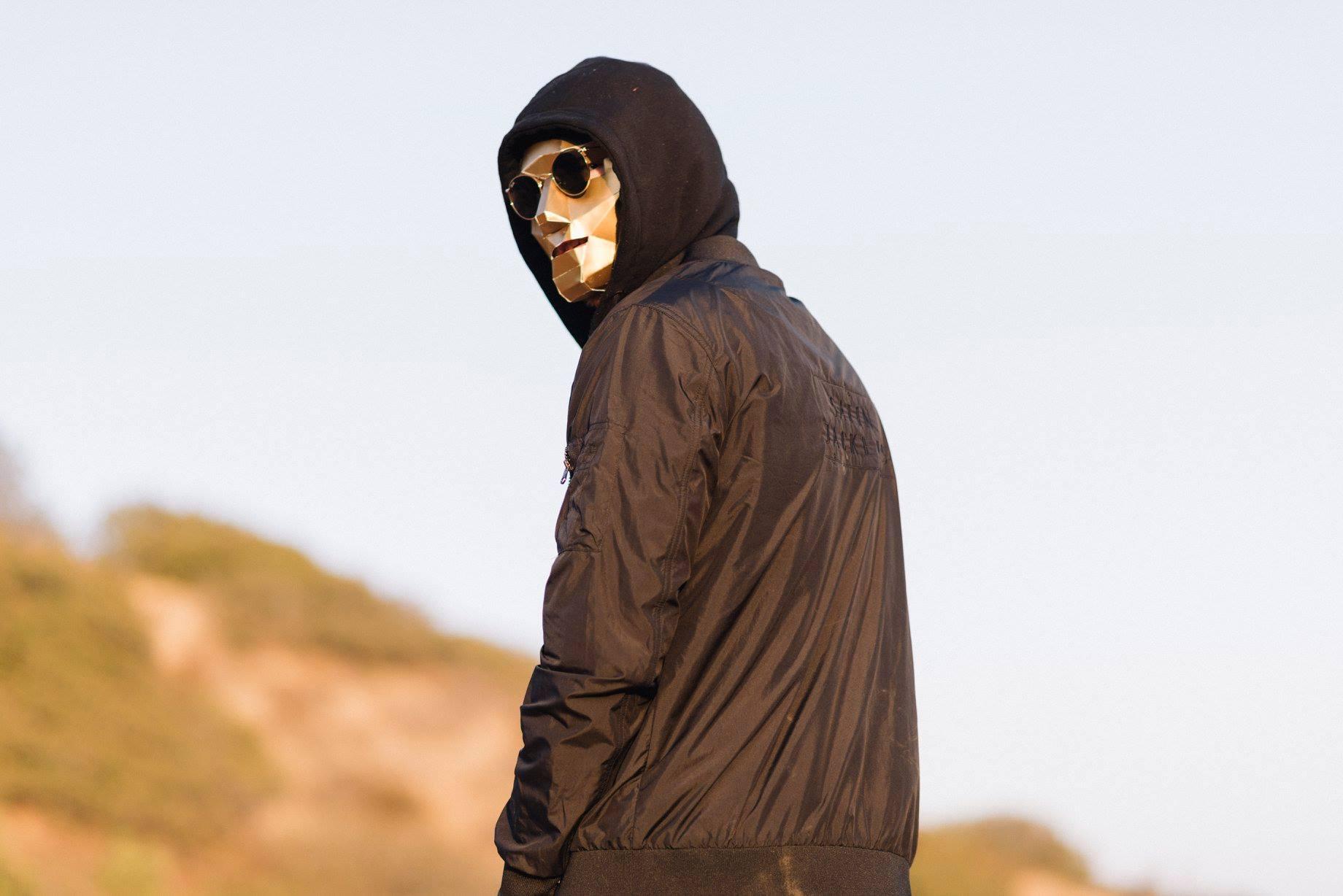 Extracted from Hidden Treasures EP, ‘Hundred Fifty Up’ bathes the senses with chilled out beats and velvety vocals.

Coming out later this year, Hidden Treasures is Satin Jackets‘ new EP; we’re glad to premiere today the second track of it, Hundred Fifty Up.

With the summer starting these weeks, Hidden Treasures is the EP we’re waiting for to forget the bad past few months and jump into a relaxing new second part of the year. Composed of four-track, Hidden Treasures features deep and melodic lines paired with minimal and relaxing beats. A complete journey through soft and intimate melodies with a lot of dreamy vibes to complete the circle.

As mentioned below, today we premiere Hundred Fifty Up, track number two on the EP. Kicking off with a mesmerizing and special plucked top melody, the record is matched by deep-toned baseline and romantic beats. An angelic melodic vocal loop hangs softly on the record. Like a warm summer breeze, Satin Jackets Hundred Fifty Up bathes the senses with chilled out beats and velvety vocals.

Over the past few years I’ve made pop-crossover singles like ‘Mirage’, worked with some incredible indie artists like Panama on ‘Automatic’ and last but certainly not least had the biggest Satin Jackets hit to date with ‘Northern Lights’, featuring David Harks, all great vocal releases,” explains Tim. “This year though something shifted and I felt the need to again turn my hand to producing instrumental tracks. That resulted in the ‘Golden Cage’ EP, but even there we eventually got Cypriot vocalist Metaxas to add vocals to one of the tracks, ‘Meridian Gateway’. That turned out great but it made me realize just how important it was to focus on crafting music that was completely my own and can shine without the need of vocals. – Satin Jackets

Hundred Fifty Up is the first extracted from Hidden Treasures, coming out through Eskimo Recordings; an airy adventure in electro-sound, perfect for any summer occasion.

Having established himself as one of the biggest names on the Nu-Disco scene with his debut album, Tim Bernhardt AKA Satin Jackets, cemented that success with his 2019 follows up, Solar Nights, that saw the German producer broaden his sound, collaborating with songwriters and vocalists from around the world to stunning effect. Returning to the studio in 2020 Bernhardt has been inspired to return to his instrumental roots, the lessons learned from the past few years applied to the dreamy, laid back electronic music that he first made his name with and which can now be heard on the 4 track Hidden Treasures EP.

You can check the premiere below and tune in on Friday for the official release. 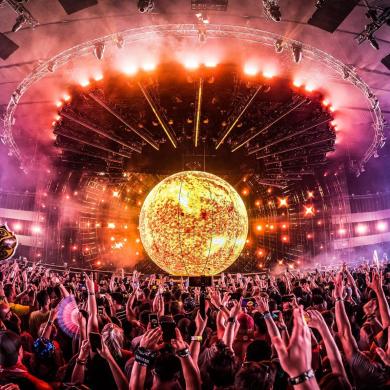