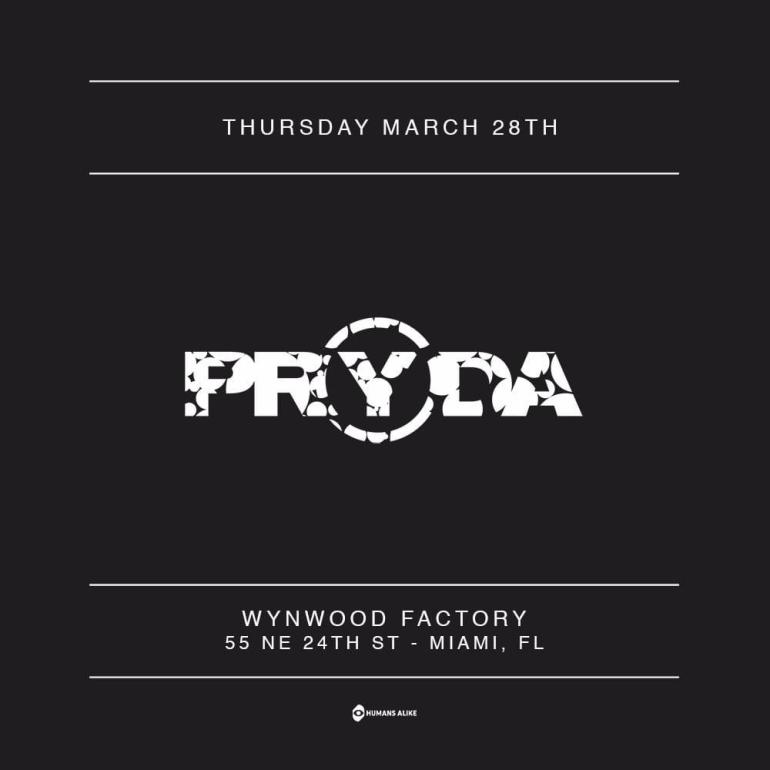 Pryda Miami sold out in minutes and now tickets are being resold for 3 to 10 times more on the secondary ticketing.

Surely one of the most hyped artists of the latest years, Eric Prydz is a 360° musicians. With his monumental and futuristic performances, he has imposed himself as one of the most requested artists, no matter if the alias used is Pryda, Cirez D or Eric Prydz. His shows, from EPIC to HOLO, until the upcoming holosphere, are the most technical advantage shows on Earth.

Just a couple of days ago, Eric Prydz announced his own Pryda Miami show for the annual Miami Music Week. Taking place at Wynwood Factory, in the heart of Miami on the 28th of March, the event was, obviously, one of the most requested regarding tickets. Tickets went on sale via Electrostub yesterday at 7 pm CET.

Despite the venue, which can boast 4 different event spaces, indoor and outdoor with a 20000 squares meter terrace, the event went sold out in a couple of minutes. Because of the huge request, Electrostub (ticketing site) went offline several times making it impossible for many to just request access to the virtual queuing system. Some people also said that they’ve been charged the prize and the site crashed after that, leaving them without tickets.

As often happens in these cases, the secondary tickets, only some minutes after the sold out, started re-selling the tickets with prizes that range from 3 to 10 times more the original prize (which was around 50$ + fee) up to almost 1000$ for a ticket.

A lot of people and fans have complained about the poor service of the site.

this was some bs @ElectroStub. please learn from this and use the ticket fee money to actually upgrade your servers before doing a release like this.

The site was absolute shite today. Mulitple times I had 2 tickets selected and each time I was kicked out and had to start over. Then when selecting last tier it kicks me out again and says Sold Out wtf ????

Ozonemusik delivers emotional single ‘We Are All Connected’

Today, Electrostub posted on the event page the following message: “This show is Sold Out! We will not be accepting tickets from 3rd party outlets or from anyone other than the original ticket purchaser.”

At the moment there’s no communication from Eric Prydz nor his team.

We’ll keep this article update if further information will be released.