Tomorrowland is not only mainstage but also the huge rainbow of labels, music projects, and artists that take over the various stages for a once in a lifetime experience. Over the years the list of hosting at Tomorrowland has become increasingly long spacing from mainstream to underground music. 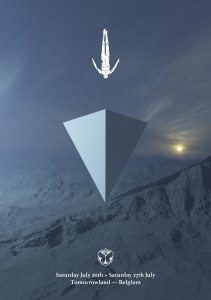 Tomorrowland 2019 will see the return of the Book of Wisdom and, with it, a lot of festival’s old friends. One above the other is for sure Axwell’s imprint Axtone; became an abiutè of the Belgium festival, it’s years that Axtone hosts its own “party” at the Freedom Stage. You can expect nothing but the best Axtone’s artists as D.O.D, NEW_ID, Tom Staar, Kryder, Klahr and more as well as the one and the only King Axwell. It can also happen that, special b2b starts, as last year Ingrosso joined Axwell for a spectacular set. Axtone stage will take over the second week of Tomorrowland, Saturday the 27th of July.

Of course, Axtone is not the only host at Tomorrowland; Tale Of Us will host Afterlife during both weekends, the 20th and the 27th. Anjunabeats will be present the first weekend as well as Sexy By Nature and STMPD (that will host a stage at Ultra too). The second weekend will see the return of Eric Prydz EPIC in a new form. It has been announced as EPIC holosphere that suggest a mix between EPIC show and HOLO in a new sort of spherical stage. 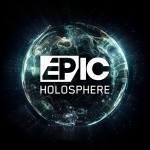 About EPIC holosphere, Eric Prydz posted a small description announcing “This will be by far the most technically advanced EPIC production to date”. It continues saying that, this concept was in develope for more than two years because, the technology for this specific concept wasn’t available so, they’ve decided to build it by themselves. EPIC holosphere will be premiered July the 19th and 26th at Tomorrowland.

The full list of Tomorrowland 2019 hosts is available below. 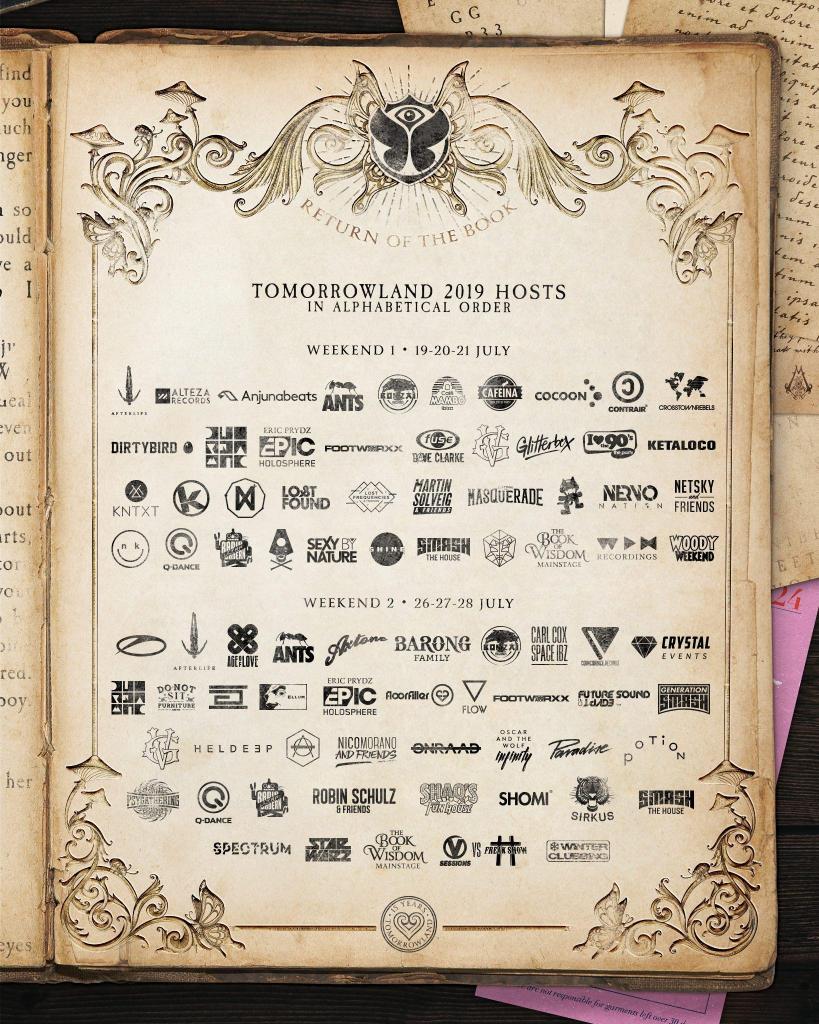