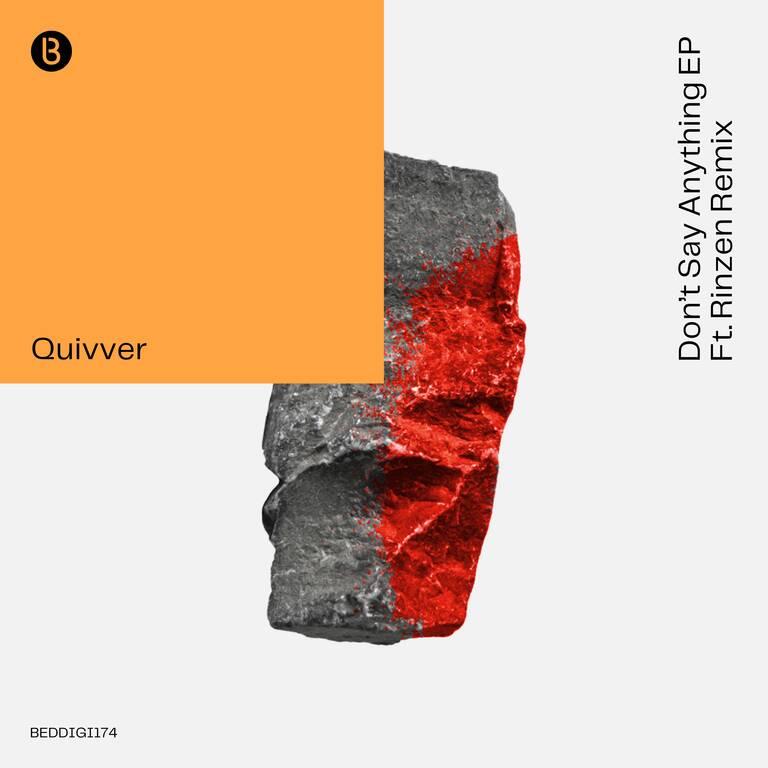 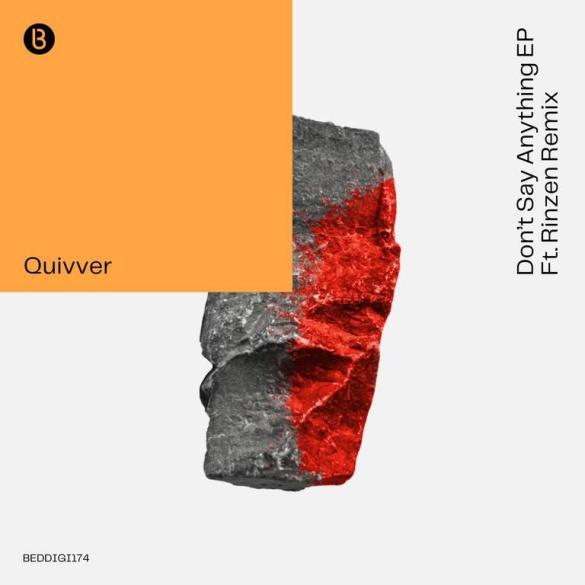 John Graham, a long-time British artist, has been a consistent contributor to Bedrock’s back catalog and a key figure in Techno’s evolution since the early 1990s. Adopting his Quivver name once more, the talented sound designer adds another tantalizing creation to Bedrock’s eclectic discography in the form of “Don’t Say Something,” which features a heady remix by Rinzen – the 2-track EP is now available to download across all platforms and to buy from the Bedrock Bandcamp website.

The two-track EP follows Quivver’s prominent inclusion in John Digweed’s latest four-disc album project, Quattro II, which included three tracks from the Bedrock favorite: “Nothing New To Feel,” his remix of Digweed & Nick Muir’s “Raise,” and a new version of “Don’t Say Something” courtesy of Skanna. The track begins with a sultry tech lead that is pushed along by a metallic percussive bassline. With soulful singing chops and a spinning synth pattern, the hypnotic club cut hits its climax. Quivver enlisted Rinzen, a growing LA-based talent, to remix the track for the B-side. Rinzen, who is known for his deep and introspective sound design, takes the original and reworks it.

Ekoboy lands on Baikonur with house gem ‘Read My Lips’

With remixes from Kohra and Framewerk on Bedrock’s 2003 hit Forge, as well as Kasper Koman and Matthias Meyer’s take on Guy Mantzur & Khen’s Where Is Home EP, John Digweed‘s revered imprint has had an incredibly promising start to 2021. The tastemaker label continues to push the envelope with their production, capturing the genuine experiences of both existing and emerging artists. As a result, the label is forging a fresh and varied direction for the electronic music scene, one that values creativity and innovation.

Stream and download both Quivvers’ original mix and Rinzen remix of Don’t Say Anything here.