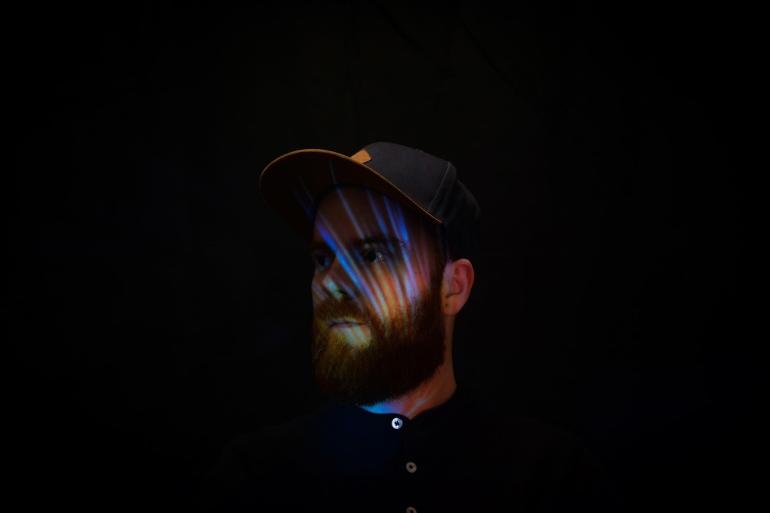 After the release of his second studio album on Labo T, Teho returns on the label for his third single in 2021, Millie.

You surely remember him for his debut on Cercle Records some months ago with his Glacier 3000 that has now amassed over 600.000 streams on Spotify and YouTube. His first appearance on Cercle dates back to more than 4 years ago; he played a 1+ hour set at Colorado Provencal in Rustrel, France. From that moment, Teho has carved out a niche for himself in the electronic music scene. Teho succeeded in combining different musical genres to create his hybrid and melodic techno, almost electronica, with his own musical universe, both dreamy and melancholic, but also full of energy.

Millie is not just another single from Teho; it is the prelude of his third album Infinity that will be released soon. This new track has a special meaning for Teho because it is the first song he produced after his daughter was born, with all the amazing feelings and emotions that a newborn child gave him. It took a long time, but Millie is finally available on her second birthday, exactly two years ago to the day!

It’s clean, minimal, and intimate; Millie brings you inside the head of Teho letting you feel the same emotions he experienced with the birth of his daughter. Soft melodic lines and pure beats fuse with smooth and delicate arpeggio where the hypnotic and mysterious harmonies collide together for an astonishing second drop.

Teho new release Millie is out now via Labo T; download here or stream below.