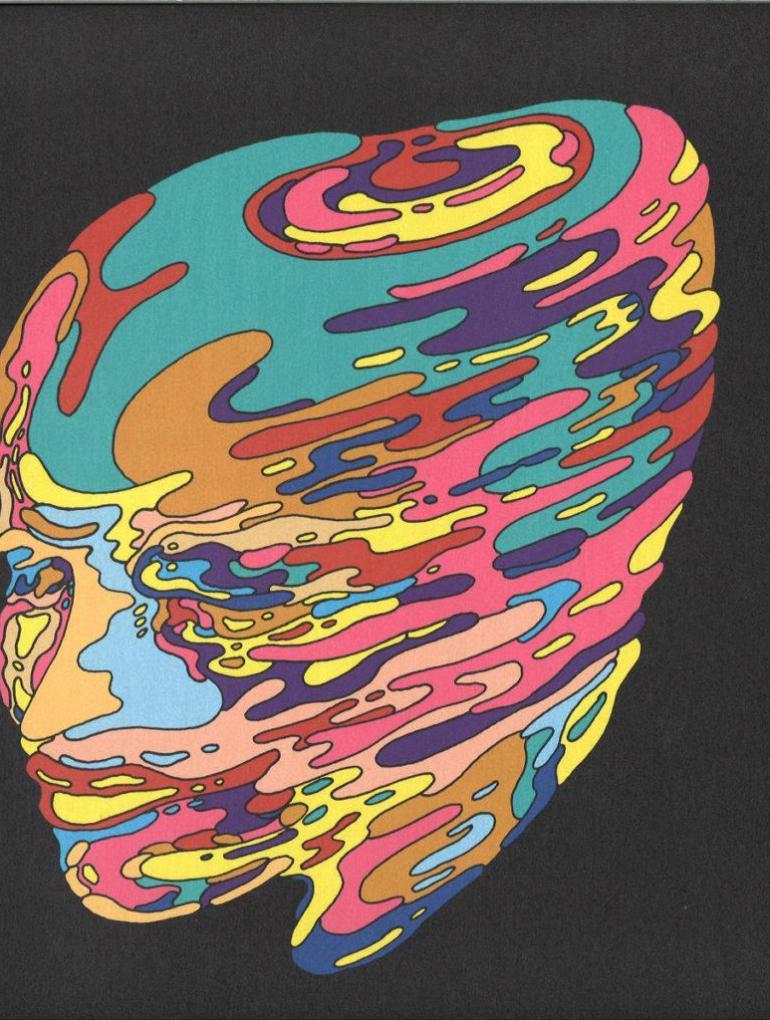 With a string of releases on some of electronic music’s most compelling labels including Crosstown Rebels, Bedrock and Diynamic, BOg has steadily forged his reputation as one to watch. Following his input to the ‘Watergate 25 – Adana Twins’ compilation with ‘Tribelune’, BOg returns to Watergate Records, this time teaming up with exciting new vocal-led outfit LKF Project (a collaborative effort between Frenchmen Villanova and TIME Musique) who have already made waves with a release on Agoria’s Sapiens imprint, as well as one on BOg’s own ATLANT.

‘Her Song’ is driven by the sombre, ambient vocals of the LKF Project, underpinned by its undulating bassline. It ebbs and flows, gradually culminating to deliver a satisfying dancefloor moment. The dynamic Dub version of ‘Her Song’ sees the track’s energy intensified, propelled forward by its intricate layers and breakbeats. The EP concludes with ‘Discrete Class’, both rolling and introspective, it perfectly fuses the groove of house with the asceticism of techno, a sound that BOg’s signature style lends him to.

‘Her Song’ EP proves once again the exceptional composing capabilities of BOg, as well as confirming the rampant trio LKF Project as one to watch very closely. Buy or stream the EP at this link. 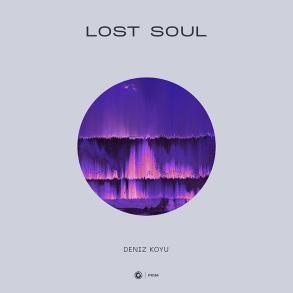