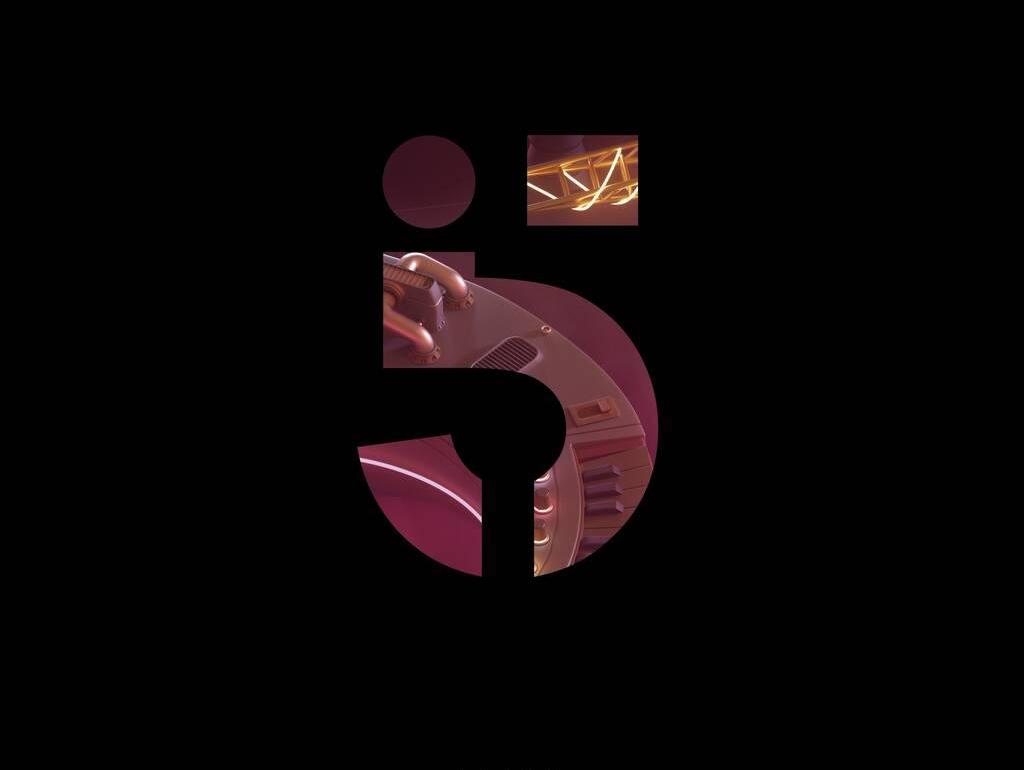 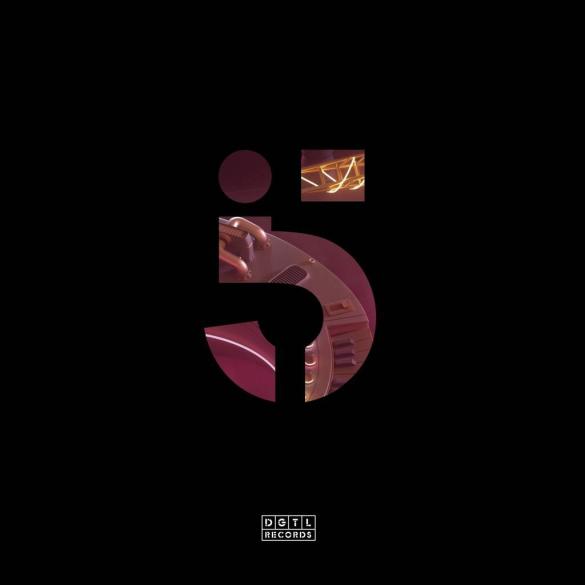 DGTL Records, the official label arm of Dutch festival giant DGTL, celebrates its fifth anniversary with a brand new album titled ‘5YRS of DGTL Records.’ The 14-track long-player will be released as a 4×12″ vinyl set on April 16th, and will be available digitally in four separate EP releases between February 18 and April 1.

DGTL Records’ 5YRS is a perfect reflection of not only the label itself but also its global event patron: headliners sit equally alongside local talent and up-and-coming acts. The label, which features a wide range of forward-thinking house and techno, adheres to the same formula as the festival shows. DGTL Records has emerged as a fully-fledged musical arm of the overall DGTL musical experience over the last five years, introducing new sounds and acts to an international audience.

Coloray, Tjade, Nicky Elisabeth, and Lucky Done Gone are promising Dutch DJ/producers who will have their first release on DGTL Records, while Deniro and JP Enfant are already familiar names to label fans, having previously released EPs on the label. All are linked to promising rising international talents such as Jimi Jules, Kino Todo and Terr and to DGTL ‘veterans’ such as Adriatique, Dax J, Roman Flugel, and Frank Wiedemann & Trikk, who have been part of the DGTL family for years.

Mano Le Tough kicks off the album with the peaceful and heartfelt ‘Either Way.’ He layers upbeat guitar tabs, hypnotic vocals, and springy synths to create a sublime affair that makes you reminisce and smile about the good things in life.

‘Anna Bolika,’ a hypnotic and progressive track by Jimi Jules, follows. It entices you with constant chord progressions and hypnotic sound design. To add to the ominous and eerie atmosphere, vocals are cautiously echoed.

Coloray‘s contribution to the album is ‘Polarity.’ It has warm and granular synths that lean towards the 8-bit retro synthwave sound, as well as a breakbeat drum pattern and heavy-hitting kicks that keep the piece energetic and driving throughout.


Tjade closes this first of four EPs with ‘De Halve Maan,’ a powerful tune for big rooms and big energy. Analog synths, progressive bass lines, and layers of melodic keys create a sense of revival and resurgence, with a trance undercurrent.

‘5YRS of DGTL Records‘ will be available as a very special commemorative 4×12″ vinyl release once the digital EPs are fully released. The LP will be presented in a tri-fold cover with artwork by Eric Smilde, who has incorporated the distinct elements of the DGTL festival at the NDSM Docklands into a 3D design. Known for its sustainable ambitions, DGTL continues along that path with this vinyl release, choosing to work with Deepgrooves, the world’s greenest vinyl pressing plant thanks to their innovative and leading working method. The vinyl release coincides with DGTL AMS 2022 at the NDSM Docklands and will be available for the first time there.