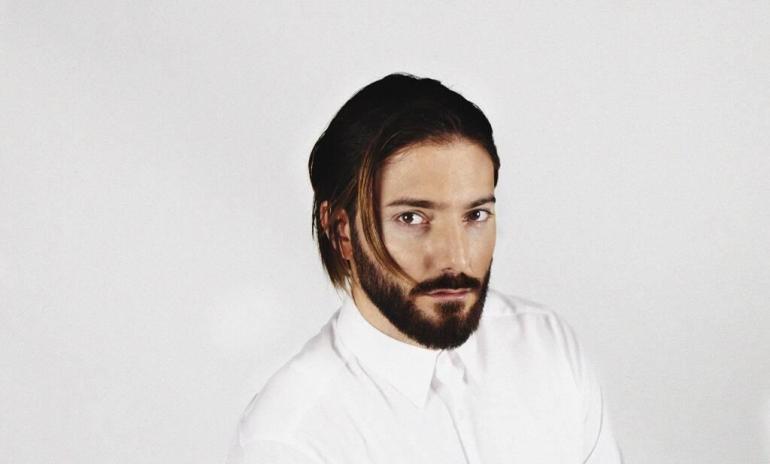 Multi-platinum selling and Grammy-nominated Swedish electronic artist and producer, Alesso returns this March 19 with his latest hit single ‘Going Dumb’. Two versions of ‘Going Dumb’ will be available on release day, with Alesso joined by Chinese producer CORSAK across both edits, and K-Pop supergroup ‘Stray Kids’ adding their vocals to a Korean-English hybrid hit!

With an artist cast hailing from Sweden, China and South Korea, ‘Going Dumb’ is a truly global collaboration meant for everybody, and that will include users of the PUBG MOBILE video game, who have been receiving a host of exclusive materials related to the single drop since March 15. Additionally, Alesso will be featuring in an official PUBGM livestream to celebrate their 3rd anniversary on March 21, in which he will be performing a live DJ set and take part in a number of game matches with global influencers and fellow musicians.

In little over three years, Stray Kids, have elevated themselves to the very top of the K-Pop world and in 2020, were #4 on Spotify’s list of most-streamed K-Pop artists globally due to a string of hit tracks such as ‘God’s Menu’ and ‘Back Door’. The group, originally formed via a reality show, now have in excess of 15 million followers across their social platforms, with ‘Going Dumb’ set to become their first-ever collaboration single.


With over 1.5 billion streams across his catalog since debuting in 2018, CORSAK, has fast become the most successful electronic producer out of China. With collaborations already under his belt with the likes of Alan Walker, Yellow Claw, and remixes for the likes of R3HAB and Illenium, Alesso is the next in a wave of electronic royalty to have worked with the Shanghai-based producer.

‘Going Dumb’ is yet another example of Alesso’s natural production instincts coming to the fore, as he effortlessly drifts between genres. A global maverick in the industry having garnered nearly 2 billion streams, his list of collaborations has been filled with a mix of eclectic artists ranging from OneRepublic’s Ryan Tedder, Calvin Harris, Tove Lo, Liam Payne, Charlotte Lawrence, Swedish House Mafia’s Sebastian Ingrosso, Hailee Steinfeld, Florida Georgia Line, Anitta, and Stray Kids and CORSAK are just another example of that.

With an official visual in the works, and multiple other activations set to launch over the coming weeks with CORSAK and the Stray Kids, ‘Going Dumb’ is shaping up to be one of Alesso’’s biggest global-facing singles yet.