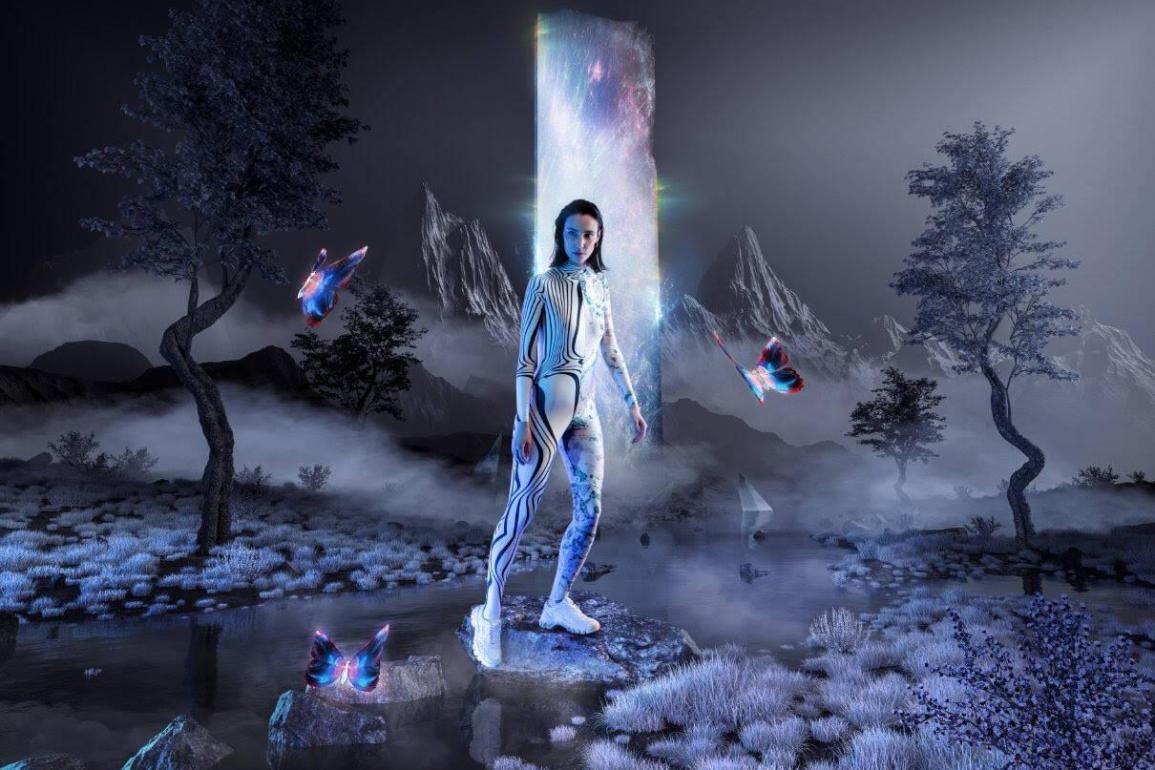 Lenske Records, a label run by Amelie Lens in Belgium, has released a new EP, In My Mind. The album’s release, which came shortly after Lens’ radio show debuted and arrived before her first Ibiza residency with sister label EXHALE, represents a significant high point in her career. Amelie’s collaboration with Airod on the “Raver’s Heart” EP from late last year was her first solo release on the label since 2020. The EP also was inspired by electrifying visuals that Amelie takes on the road and showcases at selected gigs, with accompanying artists shots previewing the new imagery.

Opening with blasts, bangs, and heavy reverbs while Amelie‘s voice swirls above is the title track, “In My Mind.” Furious claps and spiking synths that continue to dance ruthlessly around the vocal sample replace the build-up. The beat is unrelenting with a venomous, pulsing bassline that creates this raw and atmospheric techno cut, while bubbling keys maintain vitality and lightness with their careful arrangement.

For the following track, “First Light,” several factors are at play. For the opening, a simple kick drum syncs with distorted pads. Soon after, a heavier kick-drum counterpart and an acid lick add some sharpness. The track’s dark pads and programmed claps, which rise and fall menacingly throughout as splashes of effects are added, are its true musical foundation.

The album’s closing track, “Trippin,” is undeniably powerful. Amelie’s melancholy vocals are cut through by an oscillating spring reverb that begins the song with a dominant kick, but the harder elements eventually give way to the softness of her voice. During an early breakdown, the listener’s attention is briefly diverted before the kick returns with increased vigor and is accompanied by hurried hi-hats and distortion that sends you into a frenzy.