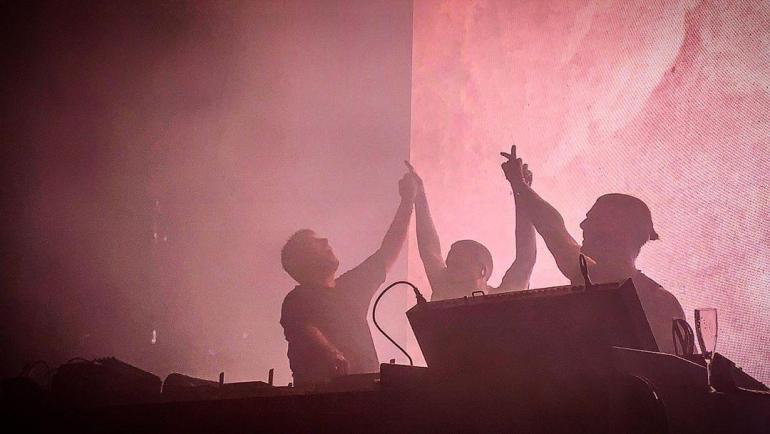 During Swedish House Mafia Ushuaia Ibiza show, Axwell has given a little speech about what happened lately

Axwell gave a little speech during Swedish House Mafia show at Ushuaia saying they “had a reason.”

With a cancelation in Korea, a cancelation at Weekend Festival and a rumored double cancelation for the Tomorrowland closing, fans were very upset on what was going on with the trio. Yesterday, during the Swedish House Mafia show at Ushuaia, Axwell took the microphone explaining that they always do things for a reason and for the best.

You can check the speech below, followed by Steve Angello‘s masterpiece Remember.

We f* appreaciated that even if sometimes doesn’t seem like this. If we do something that you feel “f* off those guys” is probabily because we had a reason and it was for the best anyway. We do what we do, we do with the heart. We do everything for you because you do everything for us. You came all this f* way for this one night. to thanks you to be here, because you’re friends and friends sometimes have difficulties […] Can’t even f* remeber what the argument was about – Axwell 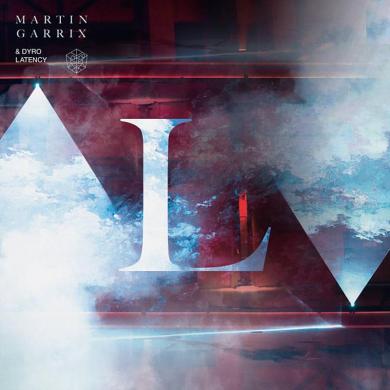 Martin Garrix releases heavy collaboration with Dyro ‘Latency’ on STMPD
This website uses cookies to ensure you get the best experience on our website: Find out more.