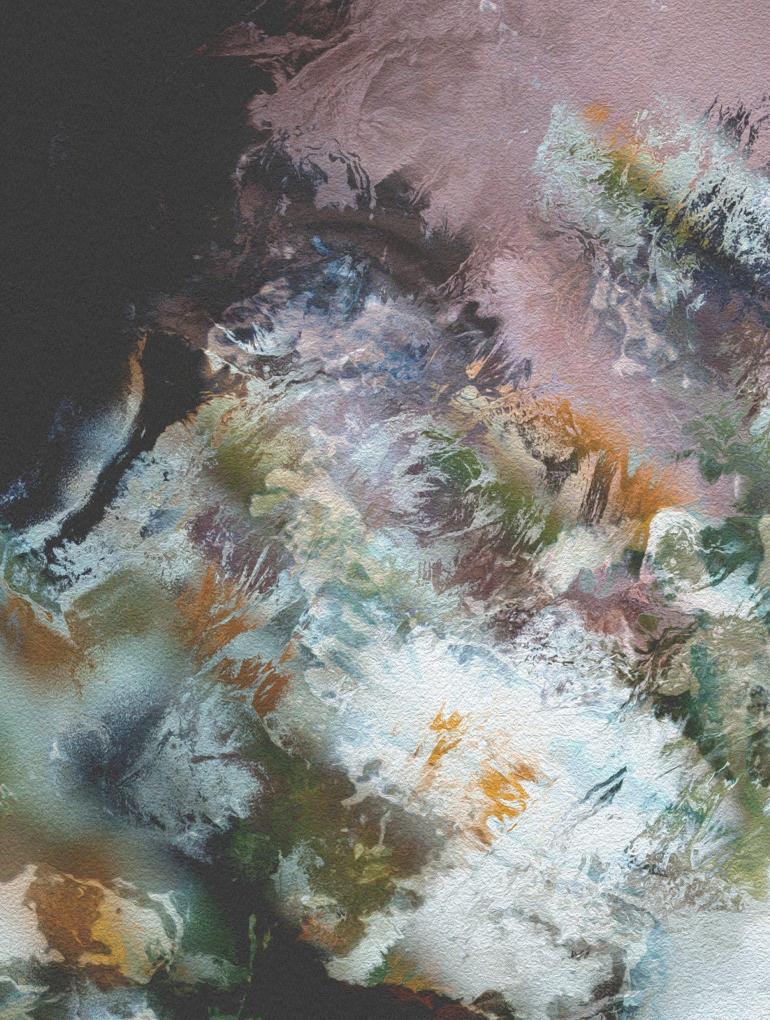 Our favourite wunderkind has announced his debut album, and gives us an extract of it

Ben Böhmer most anticipated Breathing album is on the way and the Berlin-producer has decided to gave us a taste of it with his new single.

Berlin-based producer and live artist Ben Böhmer has risen through the Anjunadeep ranks to become a breakout star of the past 18 months, amassing almost 40 million streams, picking up BBC Radio 1 support from Annie Mac and Pete Tong, including an Essential New Tune, and being featured in Billboard’s Ones To Watch.

In addition to running his own fledgling label Tön Töpferei, Ben has put out singles on Anjunadeep and acclaimed remixes for Monolink and Jan Blomqvist, both of whom now feature on Ben’s debut LP.

The moody and reflective sounds of Ben’s early work made way for brighter and more melodic music, keeping the depth and texture, but changing the tone from darkness to light. Finding a sense of hope and optimism in uplifting emotions and euphoric melodies, Ben’s debut album ‘Breathing’ marks the closing of a chapter in Ben’s life, the culmination of a period of heartache and recovery, and a coming of age as an artist. Following the release of the album in November, Ben will be taking his live show on an extensive world tour – dates and information to be revealed in the coming months.

The first taste of the album is its’ title track: ‘Breathing’ features emotional vocals from Malou, which perfectly fits its’ melodic progressions. The crescendo of emotions is released in the soft drop, which represents the essence of the LP and Ben’s last years personal story.

Ben Böhmer ‘Breathing’ is available to pre-order now, digitally, on CD and on limited edition 2×12” white vinyl, due for release 22 November 2019. 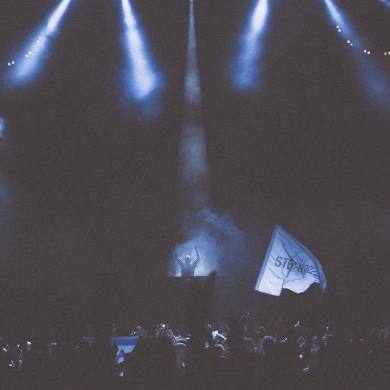