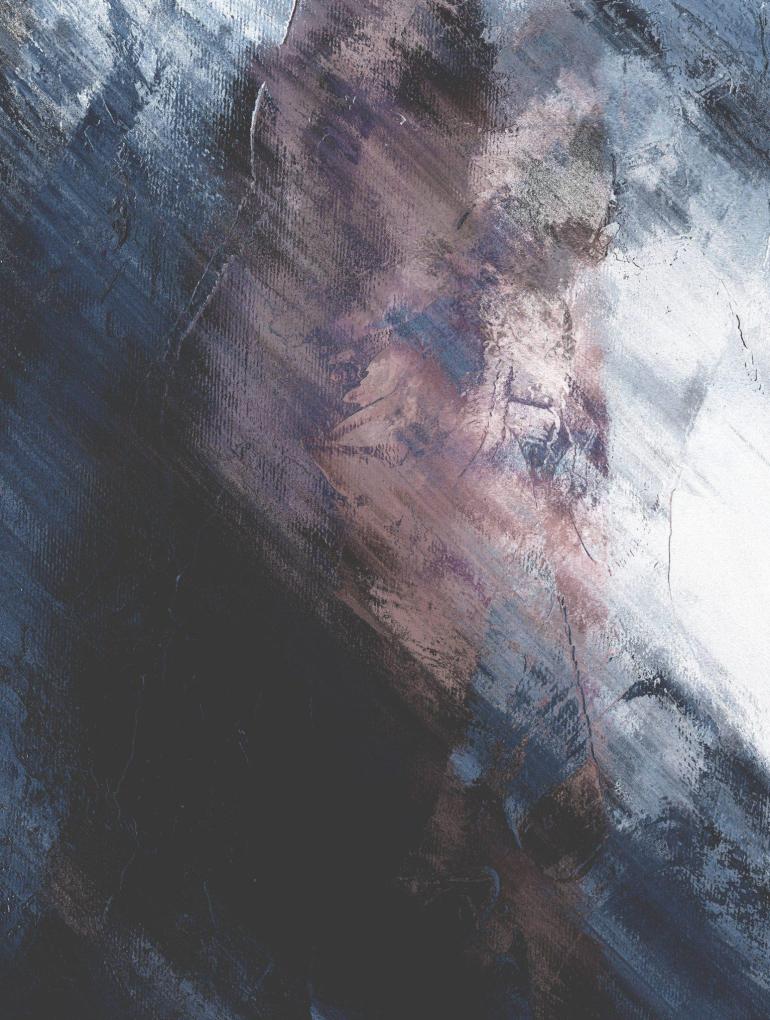 Ben Böhmer and Monolink team up for ‘Black Hole’ on Anjunadeep

Black Hole kicks off with a wide and impressive baseline and intimate percussive rhythm, flowing into a deeper breakdown focused on Monolink's vocal.

The second single extracted from Ben Böhmer‘s upcoming album is here; Black Hole features the incredible talent of Monolink for another top-class release on Anjunadeep.

With more than 600k streams in less than a month, Breathing is the first single extracted from Ben Böhmer’s upcoming album. Now, he’s back with another incredible piece of music, ahead of the album’s full release in November. Black Hole kicks off with a wide and impressive baseline and intimate percussive rhythm perfectly merged with Monolink’s vocal. The mastery of Ben Böhmer immediately shown once the top melody kicks off; from there, the track flow into a deeper breakdown focused on Monolink’s vocal. After some seconds of pause and relax, Black Hole jumps again in a more rolling segment made by catchy beats and hypnotic melodies.

Characteristic of Ben’s driving melodic sound, Black Hole (buy here) shows why the Berliner has garnered support from the likes of Pete Tong and Annie Mac, booked an ‘Essential New Tune’, and amassed over 40-million streams in his meteoric rise.

Ben’s upcoming debut album Breathing, out Nov 22nd, marks the closing of a chapter in Ben’s life, the culmination of a period of heartache and recovery, and a coming of age as an artist.

Do LaB Announces Lineup for Lightning in a Bottle Festival 2022

After the release of the album, Ben Böhmer will start his North America tour. It will see Ben take his headline live show across the US, with further world dates to be announced.

Ben Böhmer Breathing is available to pre-order now, digitally, on CD and on limited edition 2×12” white vinyl, due for release November 22, 2019.