A big explosione at the Coachella Valley Music and Arts Festival shortly after Childish Gambino performance.

It was around 2 am local time when a water heater tanks exploded from the shower trailers in lot 4.

Footages show the big explosion followed by flames ripping through the shower block.

WHAT IS GOING ON!!! THERE IS A HUGE FIRE AT THE COACHELLA MOBILE SHOWERS!!! #Coachella #Coachella2019 #FyreFestival pic.twitter.com/d0DrI4TJym

According to witnesses in the area the shower, before the explosion, was making a lot of noise and then a boom of fire. It happened a couple of times in a row.

couple of explosion sounds heard by us campers – luckily fire seems to be out pic.twitter.com/r2LofmUyj3

The intervention of the security was almost immediate evacuating the people around the area.

Fire Department worked very hard to cut the fire from the campers and a nearby parking lot. They’ve also tweeted that, at the moment, there are no people injured.

Everything happened shortly after the end of the first night that has seen Childish Gambino headlining the festival.

With over 250.000 attendees over the weekend, the festival is one of the biggest in the world. Located in the Coachella Valley in the Colorado Desert, the festival is held over two weekends at the Empire Polo Club in Indio, California.

Defected Virtual Festival presents We Dance As One, the second instalment 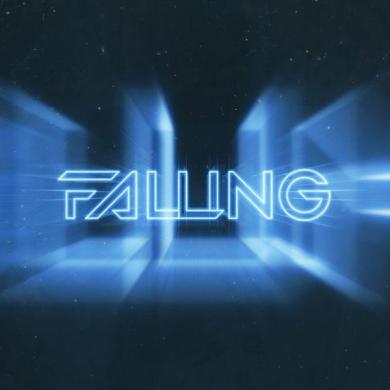