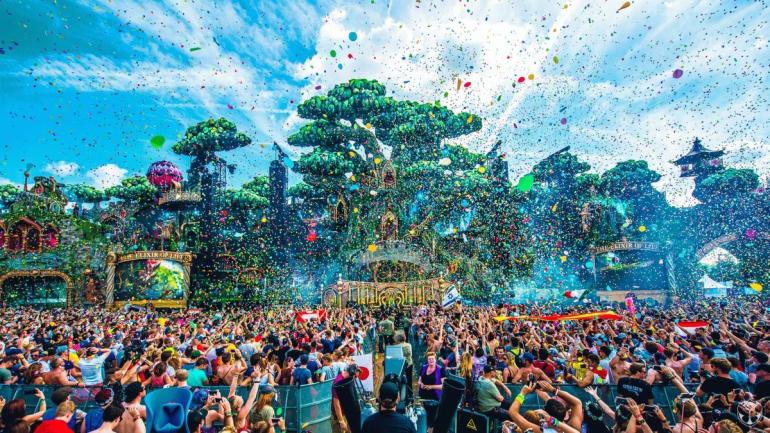 Tomorrowland has announced its 2017 stage hosts and boy are there a lot of them. Among some of the highlights for the massive two-weekend, European EDM festival includes STMPD, Axtone, Refune, Pryda and much more.

The festival comes with 40 stage hosts over each weekend and they are all different. There are a few overlapping names, but close to 65 collectives, labels, artists and genre leaders will host a day at one of the many stages at Tomorrowland in 2017.

It begins on Friday, July 21 and some of the hosts that day include Elrow, Monstercat, Mark Knight’s Toolroom and Adam Beyer’s Drumcode. Saturday will feature STMPD, Sebastian Ingrosso’s Refune, hardstyle brand Q-Dance, I Love Techno, Afrojack’s Jacked and more.

Tomorrowland’s weekend will close out with stages by Ants, Masquerade by Claptone, Smash The House and stages curated by Dave Clarke and Robin Schulz.

On Saturday festival keeps up the momentum with Axtone, Q-Dance once more and Lost Frequencies with own stage all on deck. Sunday closes out with a bang as Pryda, The Magician’s Potion, Ants and Oliver Heldens’ Heldeep are among those who will host stages.

Tomorrowland will take place from Friday, July 21-Sunday, July 23 and July 28-30 in Boom, Belgium. The first batch of artists will be announced this upcoming Monday, Jan. 23.

Tickets are starting to roll out in waves over the next few weeks, so head to Tomorrowland’s website to register for them and find out when you can buy them.