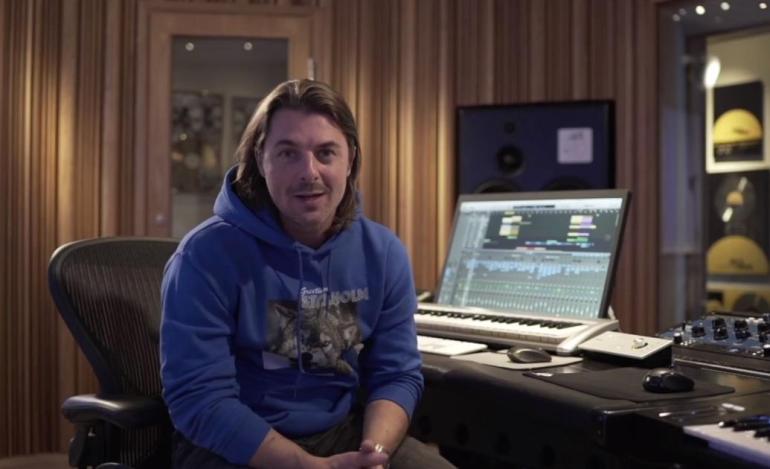 One-third of Swedish House Mafia and Axtone’s label boss, Axwell returns after two years hiatus with a brand new Cut. 2019 has seen his latest release, the unique remix for Helsey’s Graveyard, and, since then, the Swedish producer went radio silence for a while. 2021 seems to be the comeback year as he returned both as solo and with Swedish House Mafia.

The Axwell Cut of Jay Robinson’s Free Again has been premiered by Swedish House Mafia on their guest mix for BBC Radio 1 Dance Weekend.

Packed with hypnotic and rolling rhythm, the tune features a soothing and non-stop vocal loop that dives indirectly on the catchy drop. The long buildup flows into an housy-ready first drop where narcotic percussive rhythm and synth-works are mixed together with an insane electro-rock-oriented main theme. The track is a heavy dancefloor banger that will definitely make festivals’ crowds go crazy.

But, what is a Cut? You can think of it as an Edit where the artist cut the track and recomposes it in a way he/she thinks it’s better, maybe adding some new elements and sounds to make the record flow more seamlessly.


This new Axwell Cut is set to be released later this month, on the 20th of August via Axtone. After remixing Halsey’s Graveyard and Europa’s All Day And Night, the boss makes his first appearance on Axtone since turning his hand to Redfield’s Don’t Worry. Free Woman, Alice, and Sine From Above are among the songs Axwell produced for Lady Gaga’s Grammy-nominated album Chromatica.

When Axtone collaborated with VRJAM for a performance in 5D in early 2021, Free Again was debuted in front of a virtual audience of 20,000, with Jay’s set being a standout featuring 100% of his own music.

Jay Robinson Free Again in the Axwell Cut is released August 20th through Axtone. You can hear the preview from the Swedish House Mafia BBC Radio 1 Dance Weekend podcast below or on Beatport here.