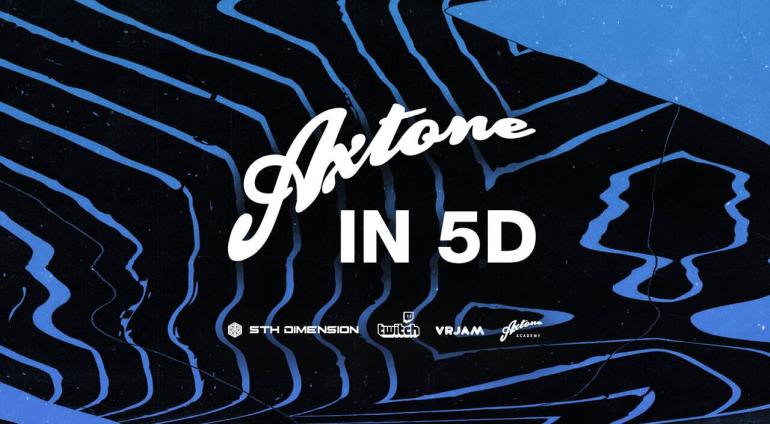 With the pandemic still going on and the absolute impossible to host an in-real-life proper party, Axtone has decided to join forces with VRJAM, Twitch, and 5th Dimension to bring you a revolutionary live stream event that combines VR and computer graphics.

Axtone in 5D (with all these Ds you may be interested in 8D audio as well) will bring your favorite Axtone’s DJs live for a special night including performances from the lights of D.O.D, Eden Prince, Jay Robinson, and Sem Thomasson. The 5D virtual space is a replica of the infamous London superclub, Ministry Of Sound.

There won’t be only live DJ set but the event will feature a masterclass by Axtone Academy as well as a live track feedback and A&R Session from label boss Edd Thomas.

The event is completely free and to join it the only thing you have to do is RVSP from the Facebook event page.

Unfortunately no trace of the label boss Axwell or any other well-known Axtone’s artists such as Shapov, NEW_ID, Klahr, and so on.