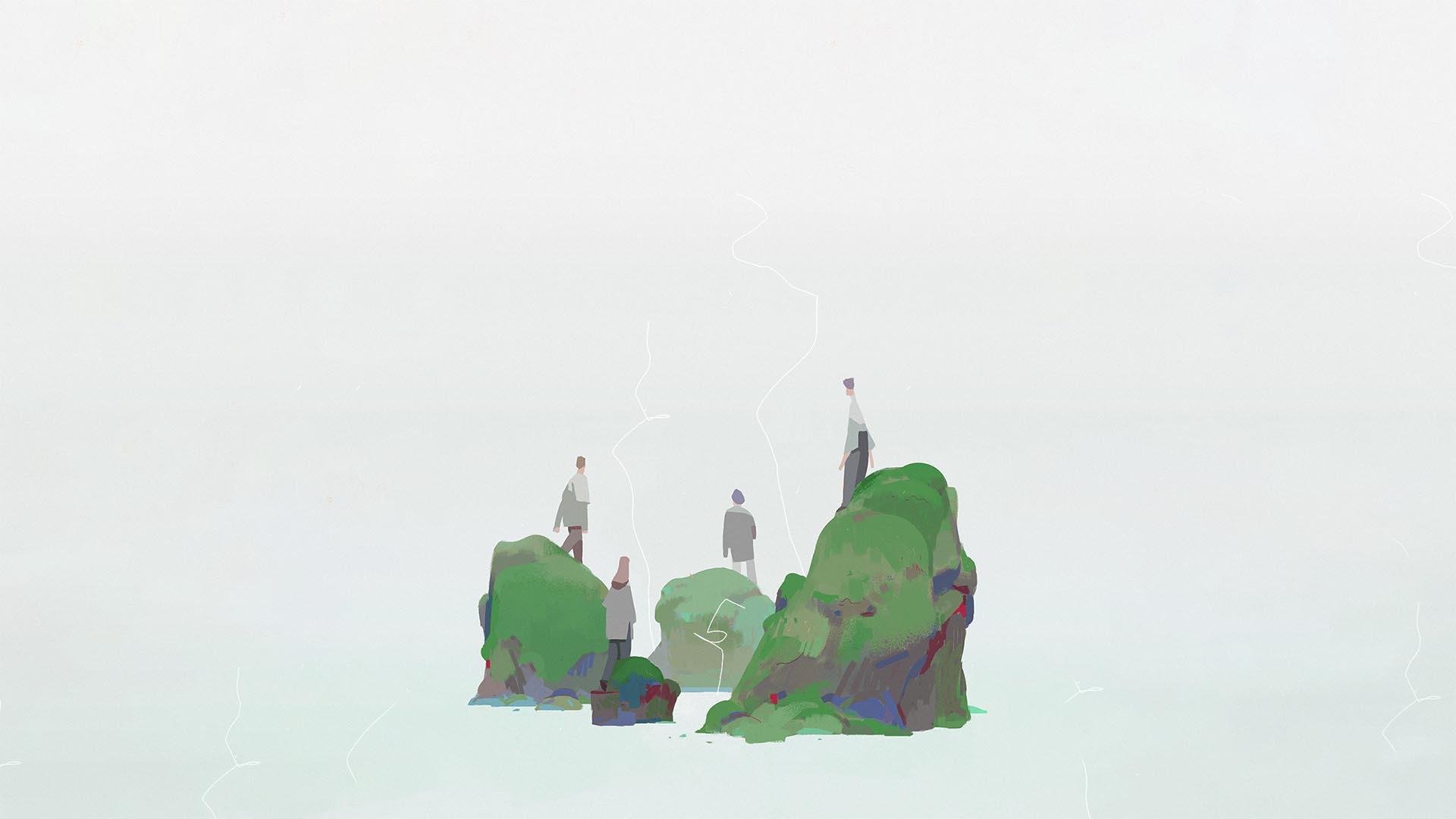 To celebrate Porter Robinson‘s new album Nurture, the Grammy-nominated artist will bring back his iconic Secret Sky Festival, this time in a digital and virtual environment. Secret Sky Festival will go live on the 24th of April, 2021, on YouTube (and many other platforms) and below.

The album, Nurture, is currently available for preorder on iTunes; it contains 14 records including the already released Get Your Wish, Something Comforting, Mirror, Look At The Sky, and Musician.

To celebrate the release of the long-awaited album, Porter Robinson is set to bring back his legendary Secret Sky Festival. The first edition took place in a virtual world as well last year including an astonishing lineup and, for the 2021 edition, it won’t be different.

The new metaverse is bigger and more detailed as you can see from the image below. There’s the main area, where you can enjoy the festival from the front. You can also climb a tree once inside the festival area on the left, a great spot for fireworks. Another super cool thing is that there’s the chance to active proximity chat to have a talk with people from all around the world and, maybe, find new friends.

The festival will be streamed live on YouTube, Twitch, Oculus VR, Android TV (via Rad TV), Playstation (via Rad TV), and in a new and improved digital auditorium. The live stream is set to kick in on the 24th of April at 8 PM UTC+2.


The Secret Sky 2021 festival lineup schedule with the set times has been revealed. You can check it below.

What’s up this is Porter! I wanted to really quickly tell you something I’m really really excited about which is VR support for Secret Sky 2021. Secret Sky not second sky is my virtual festival and we did it once last year in early pandemic; it was really really cool it had kind of light via our support for the digital auditorium but like this year we’ve totally redesigned the digital auditorium. I think it’s super cool and it’s going to be supported through in-browser VR. Basically, what that means is that you’ll be able to go to your browser’s headset and just go to secretskyfast.com and then there should be a little prompt it’ll tell you to enter the experiences. I just felt it was so so important to make this experience possible in VR because over the course of the last year I was able to experience live music in VR in a way that I had never experienced before; it’s amazing. I’ve been going to these 3 nightclubs in particular: home and loaner online and shelter (shouts out to the creators of this world in the communities that organize those events). It’s such a cool experience to be in VR listening to live music and in some ways actually better than live music. I just thought it was essential to have some kind of VR support for Secret Sky 2021 and one thing about this, that’s really cool is that the people who are developing this virtual auditorium in VR experience called Active Theory; they have done my websites over the last few years and they actually working directly with Oculus, like actual developers at Oculus to optimize the experience and make sure that it runs on the Quest to so highly recommended. Please come visit the festival in VR if you’re able to and, yeah, I’ll see you at secrets guy 2021, bye-bye. – Porter Robinson

You can now register at secretskyfest.com to receive the streaming link before it goes live.

you’ll be able to watch secret sky on youtube/twitch/etc, but there will also be a virtual space (completely redesigned from last year!!) to watch with thousands of other avatars. here's a little preview.