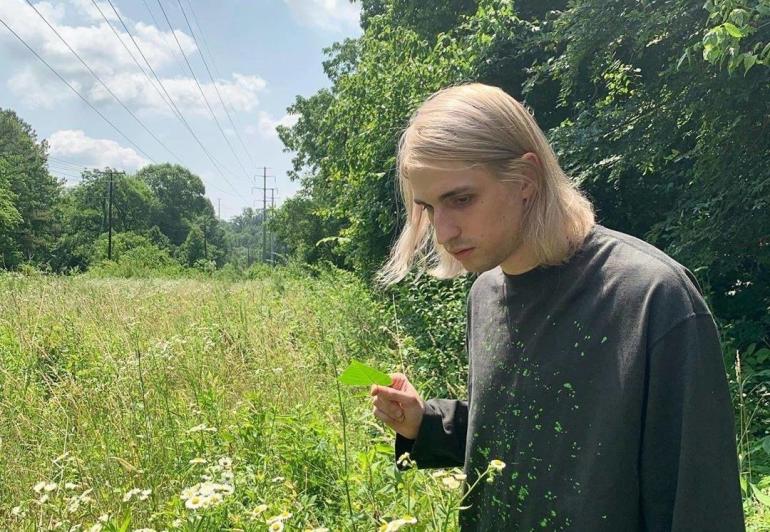 Porter Robinson explains the meaning of ‘Something Comforting’

With a 4-minute video on his socials, Porter Robinson has explained to the fans the context and the meaning, for him, of Something Comforting.

With the announcement of Porter Robinson’s new album, nurture, coming out later this year, Porter has already released two single extracted from it. Kicking off with Get Your Wish, released at the end of January, he has now released Something Comforting and, as made with the previous tune, he explained a bit of the behind the scene of the song. This time, Porter used a vlog-kind of media to explain it instead of plain text so, we have decided to convert the whole audio of the video in text. You can find the integral version of Porter Robinson’s speech at the end of the article.

Porter starts explaining that the song came when he was “at the peak of a pretty intense creative struggle and depression” in 2015. He “was trying for hundreds of hours a week to make something new and trying so many new ideas and just feeling unhappy with everything, feeling really, really critical of everything that I was doing and just feeling nothing was good enough.”

This feeling continued until he “wrote this section of ‘Something Comforting’, which is like it’s a minute and six seconds and it’s this little instrumental hook.” He also explained that he was so happy and he liked so much that single part of the song that it “made it really difficult to finish the song because I got so, so attached to the demo version.”

In the end, he tells that, as in the previous song released as well as on the future tunes that will feature vocals, it’s always Porter Robinson himself to sing with both his natural voice and the “affected voice.”

Porter Robinson about the new single Something Comforting

So I want to give you a little context for something comforting.

Kind of what it means to me and how I tend to think about it and where I was when I wrote it. So I’ve talked about this a little bit before, but I went through a pretty intense creative struggle and depression years in 2015 and 2016. ‘Something Comforting’ happened at the peak of that struggle where I was trying for hundreds of hours a week to make something new and trying so many new ideas and just feeling unhappy with everything, feeling really, really critical of everything that I was doing and just feeling nothing was good enough. At the absolute creative low point, and I was really beginning to question whether or not I would ever be able to make music again. And that was a very, very scary thought to me. But it was during that time that I wrote this section of something comforting, which is like it’s a minute and six seconds and it’s this little instrumental hook.

That was the very first thing that I knew I was going to keep and I’ve probably listened to it like 10000 times, maybe more; I would just listen to it obsessively because I was like, this is good enough. This is my taste. This is my shit and I like this.

I didn’t know it at the time, but I still wasn’t going to finish another song for this album for at least another three years. And I wasn’t going to finish this song until almost five years later. But the thing I want to say about this and the thing I’d like for you to bear in mind when you listen to this song is that little section and the little instrumental hook, which began in 2015, was when I would be at my absolute low point and when I would be really questioning whether or not this album was ever going to happen. I was able to listen to this. I felt like I had this. And in fact, like my spam listening to that section over and over made it really difficult to finish the song because I got so, so attached to the demo version. But what that allowed me to do, I sort of put the song away for a while and then over the court from like twenty fifteen to twenty nineteen.

Even when I was doing Virtual Self, I was trying to develop my songwriting skill and language or grading and singing and stuff like that. So I was able to take this sort of instrumental demo from 2015 and finish it with my twenty nineteen songwriting sensibility. And the other thing that I want to say about the song, sorry if I’m talking too much.

But it alternates between my speaking voice, which you hear now and my natural chest voice, and I’m sort of affected voice that I’m using a lot on this record. I like that section is for being kind of explanatory and that it’s me. Because it’s really important that it’s me singing. But anyway, I hope you enjoyed something comforting and I hope that that little anecdote is meaningful to you. – Porter Robinson