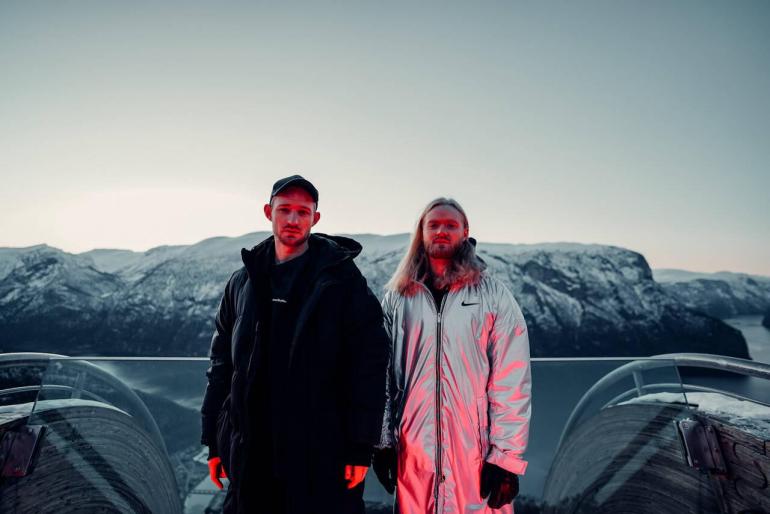 Sammy Porter steps up to the plate with his remix of Norwegian producers KREAM’s “Take Control,” which is out now via Tiësto’s Musical Freedom.

KREAM features the talents of brothers Daniel and Markus. Their signature bass-driven dance releases have previously attracted international attention, and ‘Take Control‘ has quickly established itself as another chart contender. With support from BBC Radio 1/Kiss FM/Capital Dance, the original release continues to gain traction on radio and Spotify, with over 2 million streams globally.

Sammy Porter’s remix of “Take Control“ is a hard-hitting, gritty house roller that will undoubtedly get you dancing. He has amassed millions of online plays and a serious following across the scene after remixing the likes of DJ Snake, Armin van Buuren, Becky Hill, Jack Wins, and Sleepwalkrs, among others.

After joining Tiësto, the label boss of Musical Freedom, on his curated main stage roster closing Creamfields Festival over August Bank Holiday 2021, the rest of 2021 looks set to take the pair to the next level.

Now that Sammy Porter’s remix of “Take Control” has been released, and more is on the way, 2021 could be KREAM’s biggest year yet. Stream and download via this link.