Öwnboss and Sevek ’Move Your Body’ is the ultimate dancefloor weapon 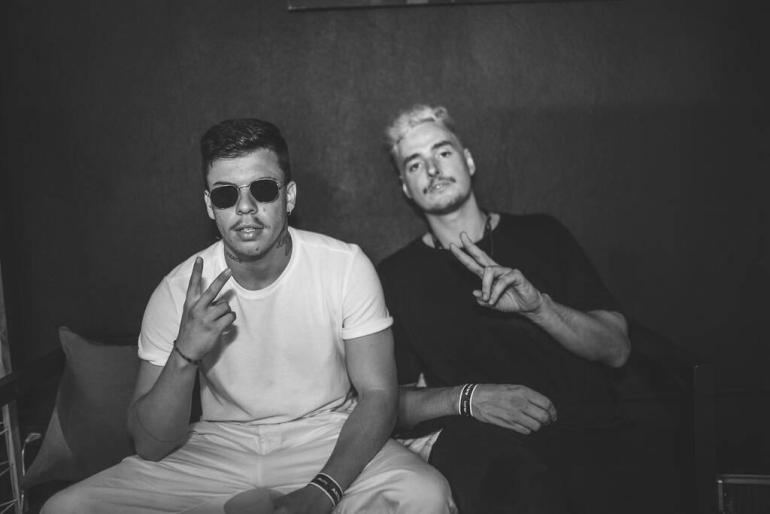 Musical Freedom welcomes on board Öwnboss and Sevek with their Move Your Body, a heavy-hitting dancefloor weapon.

All the way from Brazil, Öwnboss in the last few years has become a real player in the dance music industry. With more than 3 M unique listeners on Spotify alone, his records have gained millions of streams across the globe. His rework of Vintage Culture’s Intro has now overcome the 32 M streams. He has already released several high-caliber imprints like Armada and Revealed.

Fellow countryman Sevek is another artist to keep an eye on. With more than 2M unique Spotify listeners, Move Your Body is his most famous release yet.

Kicking off with a clean and feeling-good vocal loop, Move Your Body rapidly introduces a catchy and infected rolling rhythm paired with the iconic raw and electrified main theme. The mix between the soft and plucked lines and the almost industrial non-stop percussive drop create a perfect dancefloor weapon that won’t make the crowd stop dancing.

The record gained a huge international success, being played almost 200 times on radio shows, podcasts and live sets. Tiesto played it on his Club Life 774 and Benny Benassi has it in rotation almost weekly on Welcome to My House. La Fuente played it on his SLAM! MixMarathon as well as MORTEN on One World Radio Future Friday 017. Move Your Body has also been dropped during Mothership Insomniac Countdown NYE in San Bernardino by Showtek.

Öwnboss and Sevek Move Your Body is out now via Musical Freedom.