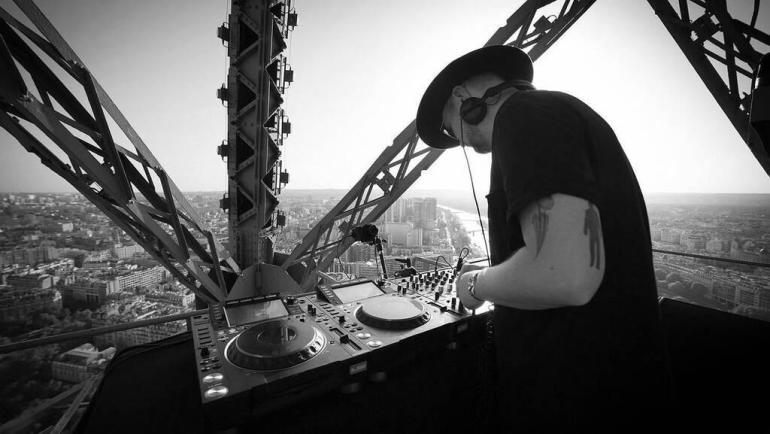 The Utopia Genesis Foundation, which was founded to support the development of an ecosystem around a blockchain-powered music royalties platform, has announced that Kölsch is launching an exclusive NFT collection called ‘Infinite Traveler.’

Kölsch, who has performed live atop the Eiffel Tower, collaborated with Coldplay and Imogen Heap and headlined European festivals such as Resistance Ibiza and Tomorrowland, will be releasing his first NFT collection, ‘Infinite Traveler,’ an audiovisual collaboration with Studio Rewind. The purchaser of each NFT in the Infinite Traveler collection will receive a one-of-a-kind vinyl containing an extended version of the audio found on their NFT, as well as being the sole owner of both the NFT and the vinyl’s extended music. Kölsch will never reissue or release this music to the general public.

Art in its purest form is always singular. One clear expression and one clear message can only exist as one object in its perfect form. I’ve always wanted to create a piece that met those criteria, but in these digital times, it has never been an option. NFTs are the perfect way to fulfill this idea, and partnering with Genesis Arts has allowed me to launch this unique collection the way I have always envisioned, a clear path from artist to buyer, the purest form of authentication. – Kölsch

Kölsch’s Infinite Traveler collection is an artistic representation of his journey of escapism, contemplation, and self-reflection during the Covid-19 pandemic.

Community ownership is the next era of innovation in the music industry. NFTs have given the unique opportunity for fans to interact with artists, and we have seen how it has benefited the artist community and fan base alike. We are very excited Kölsch has chosen Genesis Arts to launch his NFT collection, as our music-centric platform takes pride in ensuring the artist’s creative vision is heard and translated to the digital ecosystem. – Rick Heffernan, Head of Business Development at Utopia Genesis Foundation

The Infinite Traveler Collection will debut on Genesis Arts on June 4th, 2021, and will be auctioned off from June 11th to 13th. For more information, please visit Utopia Genesis NFT official website.