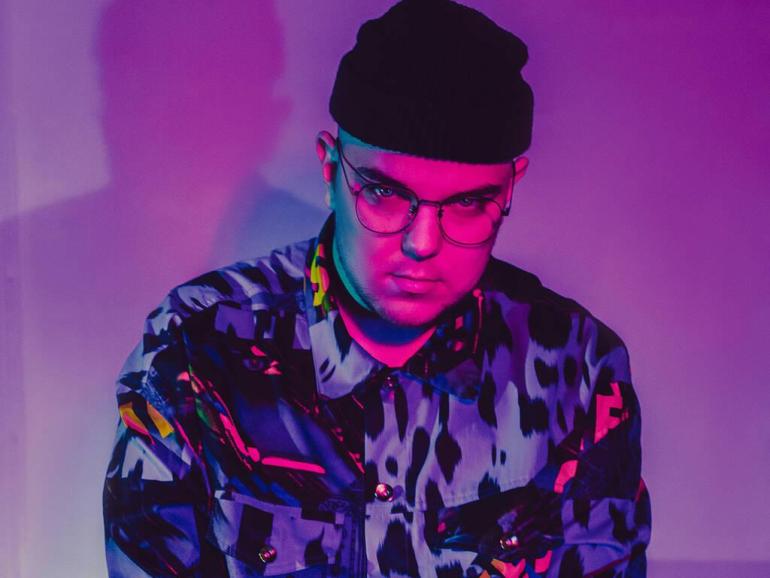 With his new single “Flavour,” BYOR is back on Tiësto‘s Musical Freedom. This song is yet another standout example of his energizing and vibrant style. The track opens with full, dynamic basslines and a vocal riff that just begs listeners to put their dancing shoes on and get on the dance floor.

BYOR ups the ante on the drop with future house-inspired synths and uptempo beats, making “Flavour” the perfect track to kick off a party weekend. The electronic music scene heats up indoors as the summer fades into the fall, and “Flavour” will undoubtedly be on the menu.

It comes after BYOR’s “Say Yes” from Spinnin’ Records, which was released in August, and his breakthrough smash “Belly Dancer” with Imanbek, which was released on Musical Freedom back in February and is still going strong on Spotify with over 160M listens right now.

About the artist: BYOR

Since 2020, BYOR has made a household name for himself on Tiesto’s Musical Freedom and AFTR:HRS labels with releases such as “Feel That Way’,” “Keep On Dancin’,” and more. With a sound ranging from tech house to big room and beyond, it is evident from listening to his tracks that BYOR sets his own rules for the game of life and music.

With “Belly Dancer” with Imanbek, which has had over 160M listens on Spotify alone since its debut and established itself as a popular dancefloor filler, BYOR had his breakout moment this year in February. Keep a look out for upcoming content from BYOR.