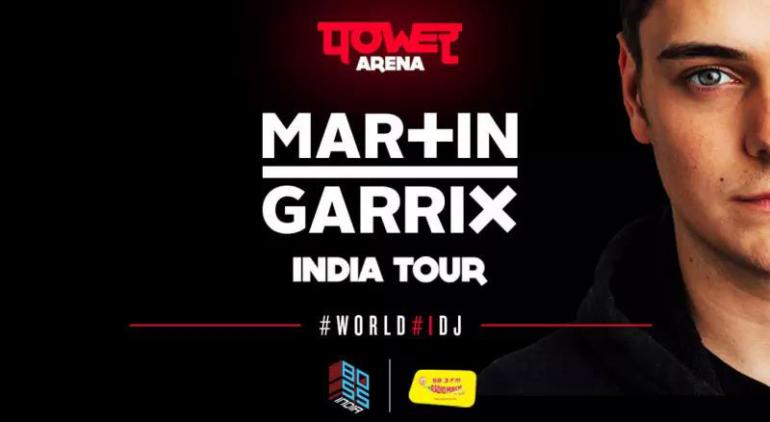 Martin Garrix is all set to perform in India this December

[vc_row][vc_column][vc_column_text]World’s number #1 DJ & STMPD RCRDS founder Martin Garrix is ready to rock India with a two-city tour Mumbai & Delhi. This news was announced not long ago and the early bird tickets are already sold out. 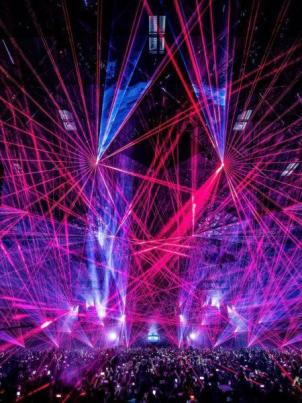 Dance music scene is evolving in India and they’ve witnessed a huge number of popular DJs such as Hardwell, DJ Snake, Axwell Ingrosso, and a lot more; the Dutch star Martin Garrix is completely unstoppable at the moment and India was an obligatory stop.

World’s #1 DJ, Martin Garrix is ready to land in India for the two-city tour that will see him performing in Mumbai & Delhi.

Martin Garrix will stop in Mumbai and Delhi the 1st and 2nd of December for a two-city tour hosted by Boss India
Entertainment in partnership with Radio Mirchi. More than 100,000 fans had pre-registered to buy tickets for the India Tour and the ‘Early Power’ tickets were sold out within a few hours of the launch. Both events are supported by Guestlist4Good; world’s largest entertainment-for-good social enterprise which has already brought to India the biggest guest list event ever organized with Hardwell as a headliner.

Martin Garrix won’t be the only guest of the night; Dyro, Justin Mylo, Blinders has been now added to the event turning the show into a once-in-a-lifetime experience.[/vc_column_text][vc_btn title=”Save your ticket for Martin Garrix right now!” shape=”square” align=”center” button_block=”true” link=”url:https%3A%2F%2Finsider.in%2Fpower-arena-martin-garrix-india-tour||target:%20_blank|”][vc_column_text]October was one of the most intense months for the #1 DJ in the world; with a 5 tracks EP released for the Amsterdam Dance Event, including the long-awaited ‘Waiting For Tomorrow’ with Linkin Park member Mike Shinoda. He also hosted his own new show ‘Anima’ at Amsterdam RAI. 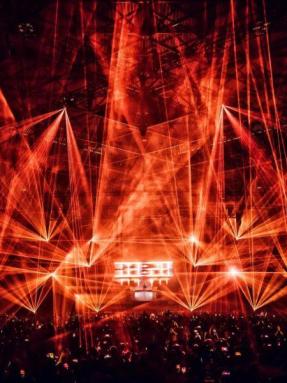 Martin Garrix has recently released his new single with Mike Yung who is a former soul singer; the track is called ‘Dreamer’ and it is quite different from what Martin produces. The record represents the singer’s story and it gives motivation when people need that extra push showcasing also, Martin’s dynamics in the music production.

Tickets for the पOWEर ARENA Martin Garrix India tour are still available; make sure you book yours right now to experience the superstar DJ live and his brand new ‘Anima’ show.

Martin Garrix has successfully claimed the top position on DJ Mag’s “Top 100 DJs” for three years in a row; garnered fame with the worldwide hit ‘Animals’ on Spinnin’ Records, the track was globally charted and he was the youngest producer to gain his #1 spot on Beatport. In the past couple of years, he has produced with the best singers/rappers in the music industry like Dua Lipa, Mike Shinoda, Bebe Rexha and is reportedly working with Rihanna for her forthcoming album.[/vc_column_text][/vc_column][/vc_row]